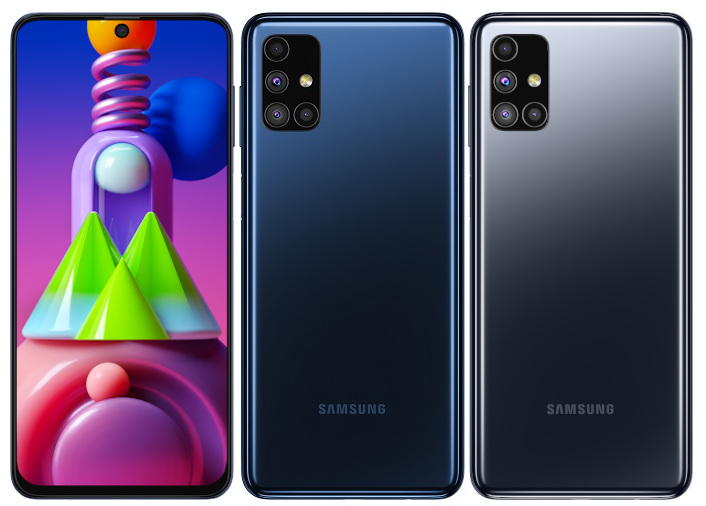 Samsung’s new device has passed the FCC certification, bearing the model number SM-M62F/DS. The device is expected to be the Galaxy M62 that is supposed to have a massive battery, similar to the Galaxy M51 that was launched last year.

The device is expected to sport a huge 7,000mAh battery and there should be a 25W charger provided within the box as per the FCC listing. Apart from that, other connectivity options should include a 3.5mm headphone jack and a Type-C port for charging. There should be 256GB of internal storage

The documents on the US regulator’s website also include another model number which is SM-E625F/DS. This is rumored to be the upcoming Galaxy E62 which might point towards a different name for the same device based on the market region.

An earlier Geekbench listing revealed the specifications of the upcoming Galaxy E62 that is expected to be powered by the Exynos 9825 SoC which should be paired with 6GB RAM. The device will run on Android 11.

In related news to Samsung, the company unveiled the Samsung Galaxy S21 series at its ‘Galaxy Unpacked’ event on 14th of January. The most premium smartphone of them all is the Galaxy S21 Ultra that comes with a 6.8-inch QHD+ display with 120Hz Adaptive Refresh rate and also supports the S-Pen. Ti