Samsung Galaxy M52 5G price has been slashed by Rs 5000 after a month of launch. The revised pricing is now applicable in offline market. 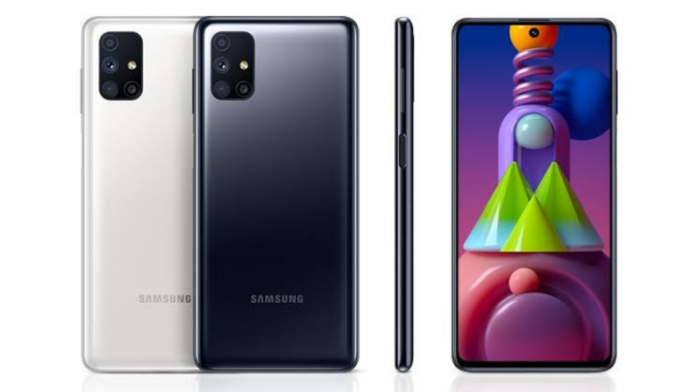 Samsung has announced a price cut on its Samsung Galaxy M52 5G smartphone by Rs 5000. The price cut comes ahead of Diwali festival in the country.

It is to be noted that the price cut has been announced for the offline market. It is also applicable on on Samsung’s e-commerce store. Amazon is selling the phone at Rs 25,999 for 6GB RAM model, while the 8GB RAM option costs Rs 27,999. It comes in Blazing Black and Icey Blue colours.

It packs the Qualcomm Snapdragon 778G SoC which is paired with the Adreno 642L GPU. It has 6GB RAM and 128GB storage. The storage is expandable up to 1TB via a microSD card.