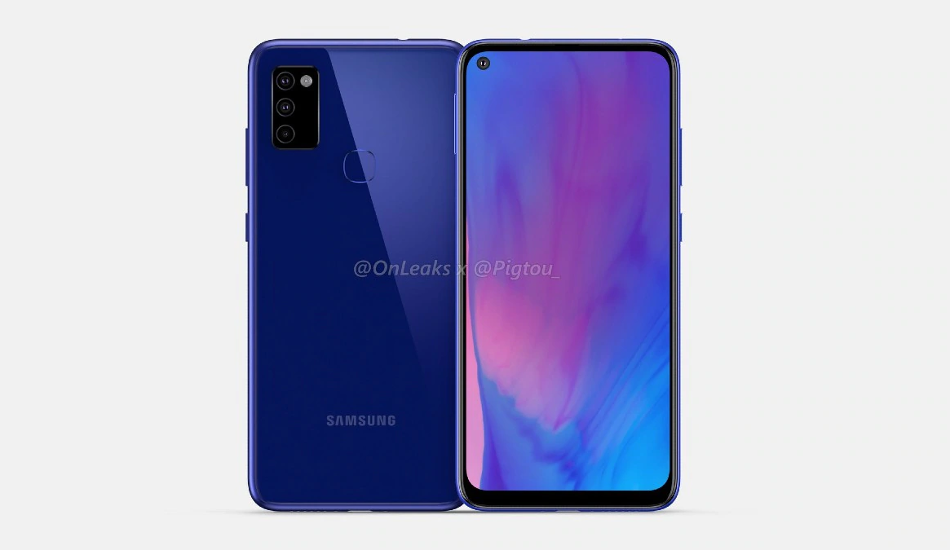 Samsung Galaxy M51 phone will be powered by Snapdragon 730G and launch in India in the second week of September.

Samsung Galaxy M51 is tipped to launch in India on September 10. While the exact launch date of the handset is yet to be confirmed, complete specifications of the device have been leaked online.

The specifications of the Samsung Galaxy M51 have been leaked by tipster Sudhanshu Ambhore. As per the leak, the Samsung Galaxy M51 will feature a 6.67-inch Full HD+ Super AMOLED panel with a resolution of 1080 x 2340 pixels, a 60Hz refresh rate, 386ppi pixel density, and a peak brightness of 420 nits. Under the hood, the handset will feature Snapdragon 730G SoC which we have earlier seen on several smartphones like the Poco X2, Realme X2 and several Samsung devices.

The handset is mentioned to run Android 10 out of the box. It will reportedly measure 163 x 78 x 8.5mm and it will weigh 213 grams. The major highlight of the Galaxy M51 is the 7000mAh battery which will also support 25W fast charging. Lastly, the Samsung Galaxy M51 will feature a side-mounted fingerprint scanner.

Meanwhile, a new IANS report also suggests that the phone will be powered by Snapdragon 730G and launch in India in the second week of September. It will be priced between Rs 25,000 and Rs 30,000, as per the report.