Samsung could be working on a new M-series smartphone that could be called the Galaxy M33 5G. 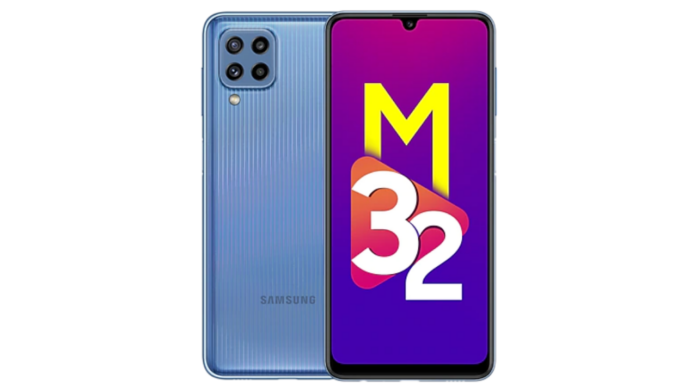 Samsung Galaxy M32 5G arrived in India back in August, and we already have a development regarding the successor of the smartphone called the Galaxy M33 5G. This smartphone could be in the works as per a new report.

The report comes from GalaxyClub, which mentions that a Samsung 5G smartphone with model number SM-M336B is currently being worked upon. The publication states that this device will be made official as the Galaxy M33 5G. The same publication also revealed last month that Galaxy A33 is also in the works.

Furthermore, Samsung has also been reported to be working on multiple other Galaxy A series models. These include the Galaxy A13 5G, Galaxy A53, and Galaxy A73. The Galaxy A73 will come as the first Samsung mid-ranger to sport a 108MP primary camera.

In addition, the Galaxy A53 should be coming in an orange colour option. The Galaxy A13 5G is said to receive the crown of the most affordable 5G smartphone from Samsung once it goes official.

Talking about Samsung launches, it is gearing up to launch a new smartphone under its A-series soon. The device is named as Samsung Galaxy A03, and its India support page has now gone live on the Samsung website. In addition, Galaxy A03 case renders have also been leaked online.

The Galaxy A03 is listed with model number SM-A032F/DS as per Samsung India’s support page. Further, the DS in the model number suggests dual sim support. Apart from the India website, the phone has also been spotted on the Samsung Russia website.