Samsung Galaxy M32 5G is launched in India today. It will be available via Amazon starting 1pm on September 2. 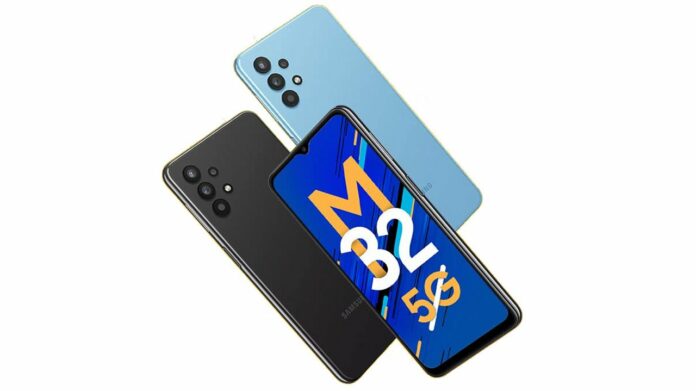 Let’s take a look at the Samsung Galaxy M32 5G price in India, specs, features and other details.

The Samsung phone is priced at Rs 20,999 for the 6GB RAM + 128GB storage model. It also comes in 8GB RAM with 128GB storage version. The phone is offered in Slate Black and Sky Blue colour. It will be available via Amazon starting 1pm on September 2. An ICICI Bank offer on credit cards and EMI offers a Rs 2,000 instant discount, so the effective starting price is Rs 18,999.

Samsung Galaxy M32 5G comes with a 6.5-inch HD+ display with 1600 x 720 pixels resolution. The screen has a water-drop notch on top for the front camera. The screen has a layer of Corning Gorilla Glass 5 protection and a standard 60Hz refresh rate. There will also be a side fingerprint sensor for security.

As for software, the Samsung phone runs Android 11-based with OneUI 3.1 out of the box. The phone also comes with Samsung’s Knox security platform as well.

The company claims that it is a “future-ready” device since it carries support as many as 12 5G bands. Also, it is confirmed to receive two major OS updates. 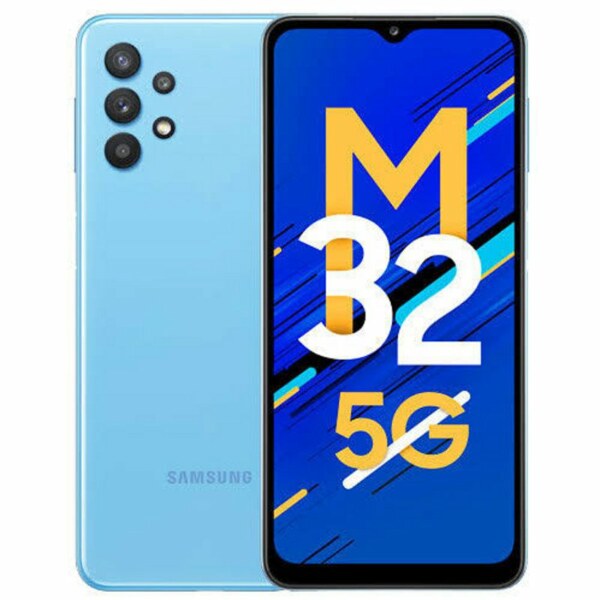