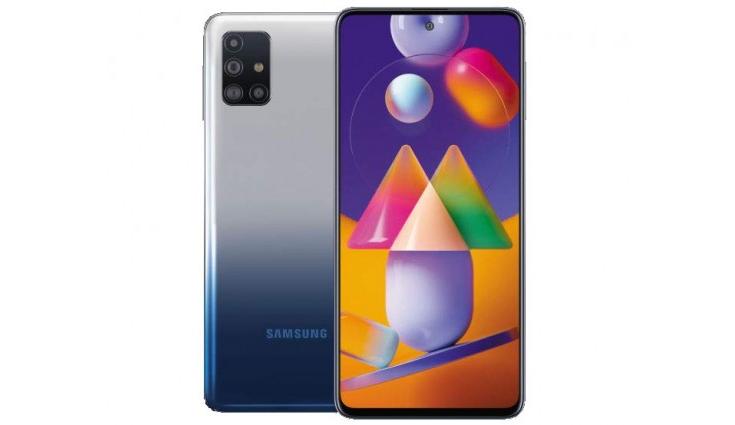 Samsung Galaxy M31s will be loaded with a 6.5-inch Full HD+ AMOLED Infinity-O display with a screen resolution of 2400 x 1080 pixels along with 407ppi pixel density.

Samsung is all set to launch the Galaxy M31s smartphone in India soon. Now, ahead of official launch, some render and key specifications of the Galaxy M31s has been leaked online.

As per a known tipster Ishan Agarwal, the smartphone will be available in two colour options Mirage Black and Mirage Blue. The render shows a L-shaped quad-camera setup at the back panel along with a punch-hole design at the front. The render also shows that the phone will come with a gradient finish with Blue colour at the bottom and silver colour at the top half of the device.