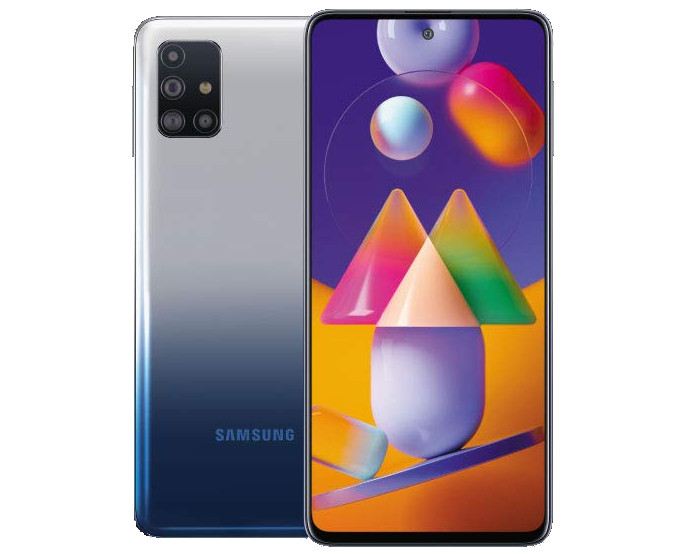 The Samsung Galaxy M31s will feature a quad-camera setup with 64-megapixel as primary sensor.

Samsung Galaxy M31s will be launched in India on July 30. An Amazon listing has confirmed the launch date.

Apart for announcing the launch will be held at 12 PM on July 30, the listing has also revealed some of the key specifications of the Samsung Galaxy M31s.

The Samsung Galaxy M31s will feature a quad-camera setup with 64-megapixel as primary sensor. As per rumours, other sensors will be an 8-megapixel ultrawide lens, a 5-megapixel macro lens, and a 5-megapixel depth sensor.

The phone has also been confirmed to feature 6,000mAh battery with reverse charging and 25W fast charging support. It will have an S-AMOLED waterdrop notch display.

As per a recent IANS report, Samsung Galaxy M31s will be priced at around Rs 20,000 in India. The phone will reportedly be powered by an octa-core Exynos 9611 processor and backed by a 6GB of RAM. It will run on Android 10 operating system