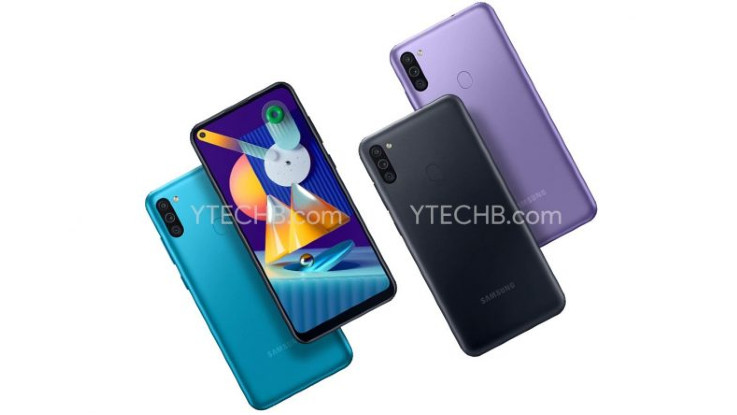 Samsung is reportedly working on a new smartphone, the Galaxy M11. Now, the key specifications of the upcoming smartphone have been leaked online.

Coming to the specifications, the Samsung Galaxy M11 is loaded with a 6.4-inch HD+ display with a screen resolution of 1560 x 720 pixels. The smartphone is powered by a 1.8GHz octa-core processor, which is said to be none other than Qualcomm Snapdragon 450-processor along with 506 GPU. 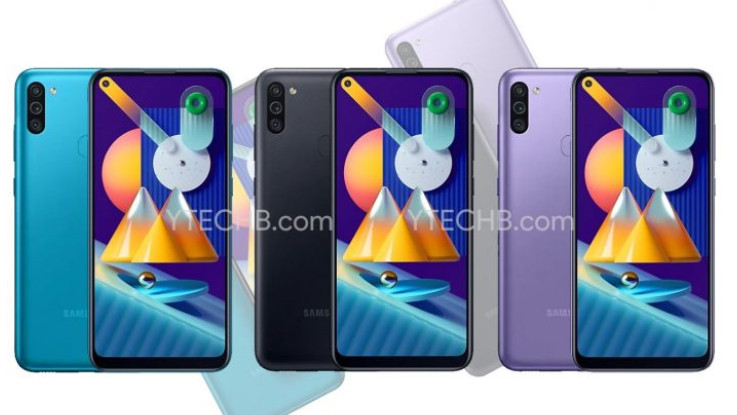 On the camera front, the device is loaded with a triple-camera setup with a combination of 13-megapixel primary lens with f/1.8 aperture, a 5-megapixel wide-angle lens with f/2.2 aperture and a 2-megapixel depth sensor. For the front, there will be an 8-megapixel selfie shooter with f/2.0 aperture.

The Samsung Galaxy M11 is loaded with a 5000mAh battery along with 15W fast charging support. The phone runs on Android 10 operating system with OneUI 2.0 running on top of it.