Samsung Galaxy M10 to reportedly priced under Rs 10,000 in India 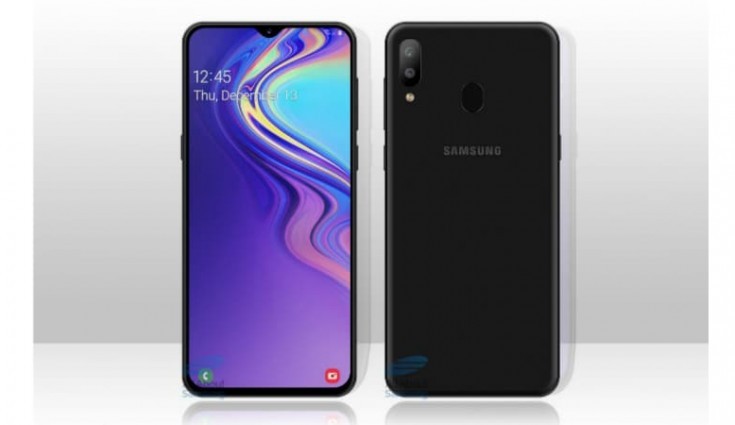 Both the Galaxy M10 and Galaxy M20 are expected to be launched as the first Samsung phones sporting Infinity-V display.

Samsung is likely to launch its new Galaxy M-Series of smartphone later this month in India. The series will include Galaxy M10, Galaxy M20 and Galaxy M30. Now a new report has surfaced online which has revealed the price of Samsung Galaxy M10 and Galaxy M20.

Now, as per IANS, the Galaxy M10 is expected to debut with a starting price of Rs. 9,500 while on the other hand, the Galaxy M20 may cost around Rs 15,000. However, Samsung is yet to make official the prices of the Galaxy M10 and Galaxy M20 handsets. Both smartphones are expected to be launched as the first Samsung phones sporting Infinity-V display.

The Galaxy M series will be replacing Galaxy J, Galaxy On and Galaxy C series of smartphones that came with AMOLED screens. Both the Galaxy M10 and Galaxy M20 have been subjected to multiple leaks in the recent past and they are said to be manufactured at Samsung’s factory in Noida, India.

As per earlier reports, Samsung Galaxy M20 will be featuring 6.13 inches display, will be powered by Exynos 7885 chipset. It will have dual cameras on the back with a 13MP primary sensor and 5MP depth sensor and an 8MP front-facing camera. The phone will ship with 3GB of RAM and 32GB or 64GB of internal storage. It will run on an older Android 8.1 Oreo operating system and will be powered by 5000mAh battery.