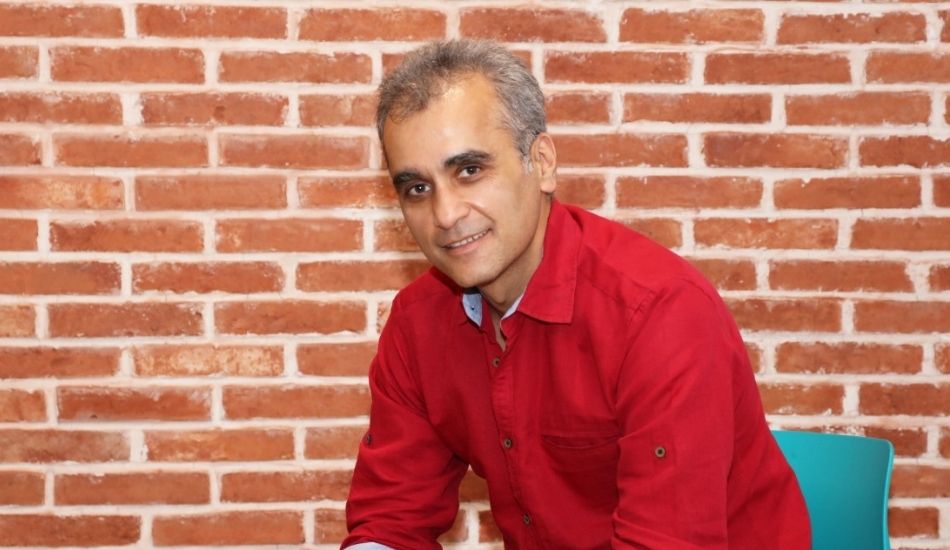 Samsung has been quite aggressing with the smartphone launches in 2020, especially M Series. The company is quite bullish about M Series which has smartphones in the price bracket of Rs 7,000 and goes up to Rs 30,000.

Asim Warsi, Senior Vice President,Samsung India said, “ M-series has done exceedingly well for Samsung. And the recently launchedM51is Samsung’s eighth launch under M series within this year. We will be selling around 20 million smartphones under M series by the end of 2020.”

He further added, “Android 11 will be coming to Samsung devices quite soon but we don’t the timeline as of now.”Talking about the preloaded apps on smartphones, he said that they don’t have any major impact on the phone pricing and are provided mainly to enhance the consumer experience so that the users can start using their favourite apps from the words go.

Sharing his views on Buds under M series he said as on now the Samsung doesn’t have any such plan. Samsung’s most talked about smartphone in the last few weeks has been Galaxy M 51. It will go on sale tomorrow. The phone is priced at Rs 24,999 for the 6GB + 128GB storage and Rs 26,999 for the 8GB + 128GB storage variant.

The Samsung Galaxy M51 comes inCelestial Black and Electric Blue colours. Launch offers include a flat Rs 2000 off on HDFC Bank cards from September 18th to 20th on Amazon.

The major highlight of the Galaxy M51 is the 7000mAh battery which also comes support for 25W fast charging. Samsung Galaxy M51 features a 6.67-inch Super AMOLED Plus Infinity O Display with a resolution of 1080 x 2340 pixels, 20:9 aspect ratio, a 60Hz refresh rate, 386ppi pixel density, and a peak brightness of 420 nits.