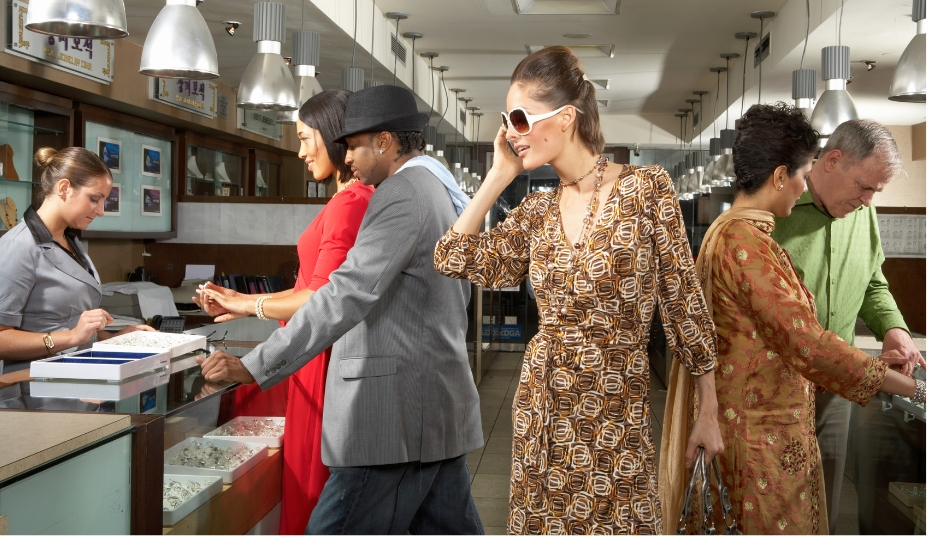 In 2019, Samsung has gone all guns blazing to take on Xiaomi in India which has been their strongest competitor in the budget segment and with the new development related to A Series they plan to strengthen company’s offline presence

Samsung move to launch Galaxy M Series in India as an exclusive online product had made its loyal offline distributors unhappy. The reason being company was targeting millennials, movers and shakers of the Indian handset market, with the Galaxy M and the offline partners which have stood with the company in the good as well as bad times, were left high and dry.

The Mobile Indian has learnt from reliable sources in the offline distribution space that Samsung is getting ready to launch smartphones in the offline market which will have specification and price similar to that of Galaxy M series to make retailers happy.

On condition of anonymity, one of the distributors said to The Mobile Indian, “The new smartphones from Samsung will have more or less the same pricing and features which are available in Galaxy M10 and M20 and they willbe launchedunder A series.”

Another source informed us, “Samsung is one of the few handset players in the market which extends credit period up to 60 days to retailers to stock smartphones so that their cash flow is not affected and yes A series smartphones, which will have a starting price of around Rs 8,000, is coming soon.”

When we contacted Samsung India for theirside of the story, they didn’t confirm or deny the development but said we can’t share information about our future roadmap.

At present what we can confirm is the new smartphones from Samsung under A series will match RAM, ROM and Price of Galaxy M series but as far as the processor,battery or display is concerned we don’t have any concrete information.

It may be recalled, a lot of smartphone brands which are doing well in online market are struggling to find a foothold on the offline market and Samsung has the edge over there with around 55 percent market share. As per our source, the new A series smartphones willbe launched in March or April this year.