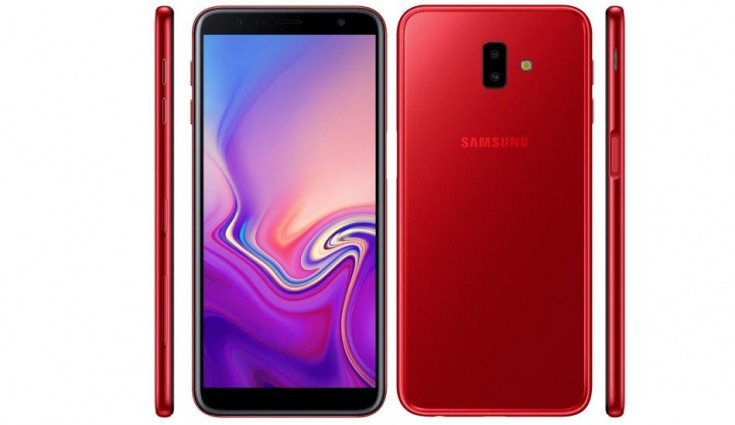 The price cut has been revealed by Mumbai based retailer – Mahesh Telecom. The Galaxy J8 and Galaxy J6+ have received a price cut of Rs 3,000 and Rs 1,000 respectively. As per his tweet, the Samsung Galaxy J8 and Galaxy J6+ are now available at new price of Rs 15,990 and Rs 14,490 respectively. The new price now reflects across all leading online stores including Flipkart, Amazon India.

The Galaxy J8 features a 6-inch HD+ Super AMOLED display with a resolution of 1480 x 720 pixels. The device is powered by Qualcomm Snapdragon 450 SoC with 4GB of RAM and 64GB of internal storage. It has a dual camera setup of 16MP f/1.7 aperture + 5MP f/1.9 aperture rear cameras and a 16-megapixel sensor on the front for selfies.

The device runs on Android 8.0 Oreo with Samsung’s Experience UI on top and has a 3,500mAh battery. The fingerprint scanner is housed at the back below the camera modules. In terms of connectivity, Galaxy J8 will feature 4G VoLTE support, Bluetooth v4.2, WiFi and GPS and will still retain the traditional headphone jack.

The Samsung Galaxy J6+ features a 6-inch HD+ Infinity 2.5D curved glass display with 1480 x 720 pixels resolution. The smartphone runs on Android 8.1 (Oreo) operating system and it is backed up by 3300mAh battery.

It is powered by 1.4GHz Quad-Core Snapdragon 425 processor with Adreno 308 GPU coupled with 4GB RAM with 64GB storage. The memory can be expanded up to 512GB with microSD.

For the font, it has an 8-megapixel front-facing camera with LED flash and f/1.9 aperture.