Samsung Galaxy J7 Nxt gets a price cut in India 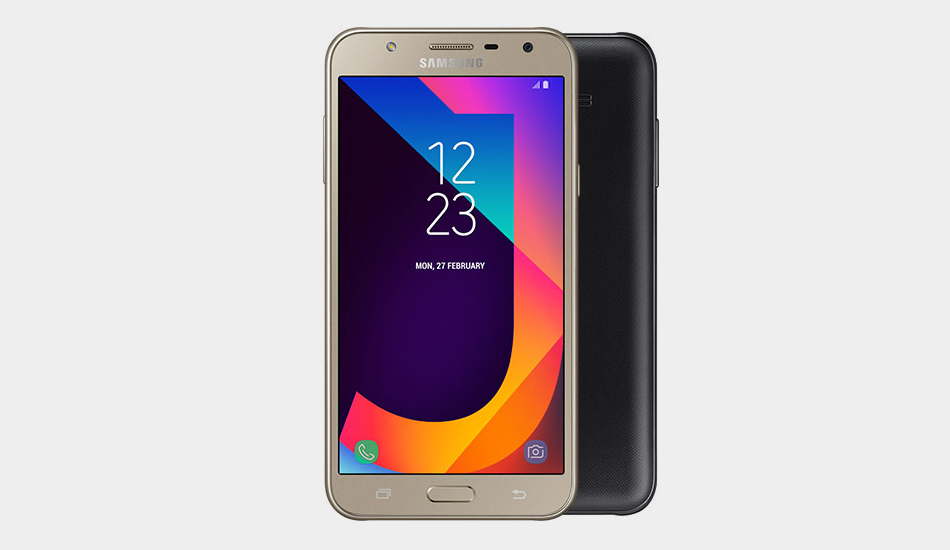 Jumping straight to specifications, the Samsung Galaxy J7 Nxt comes with a metal body and 5.5-inch HD (720×1280 pixel) Super AMOLED display. It is powered by a 1.6GHz Octa-Core processor, which is paired with 3GB RAM. The Galaxy J7 Nxt comes with 16GB/32GB of internal memory, which can be further expandable up to 256GB via a micro SD card. The smartphone runs on Android 7.0 Nougat operating system and is backed by a 3,000 mAh battery.