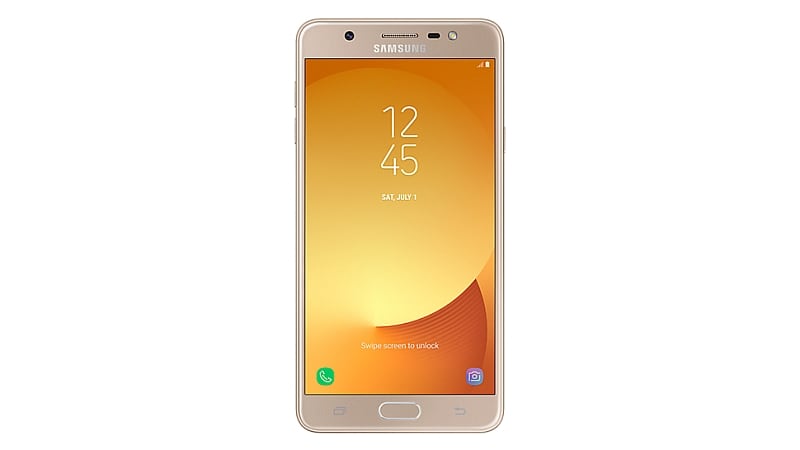 Both the smartphones were launched with Android Nougat out-of-the-box in the year 2017.

Samsung Galaxy J7 Max and On Max have reportedly received Android Oreo 8.1 update in India. Both the smartphones were launched with Android Nougat out-of-the-box in the year 2017.

SamMobile reports that the update bumps the firmware version to G615FXXU2BRL3 and G615FUDDU2BRL3 for the J7 Max and On Max, respectively. The update brings a host of new features and a new and improved Samsung UI. Besides Oreo, the update also brings the December 2018 security patch for both the devices. The update is around 1169.27 MB for J7 Max and 1189.76 MB for the On Max.

The update is being rolled out in batches, so expect it to arrive in the next two-three days. Users can check for the latest update by going to Settings > About Phone > System updates. It is also advised to users to have at least 50% battery charge left on the phone before installing the update.

Samsung Galaxy On Max features 5.7-inch FHD display and is powered by an octa-core MediaTek MTK P25 SoC coupled with 4GB of RAM. The smartphone boasts 32GB of inbuilt storage that is expandable via microSD card up to a maximum of 256GB. It sports 13-megapixel sensor and LED flash both on the front and back.

Samsung Galaxy J7 Max features 5.7-inch Full HD display with the screen resolution of 1920×1080 pixels and is powered by a 1.6GHz Octa Core MediaTek MT6757V processor. It has a 4GB of RAM and 32GB of internal storage, which can be further expandable via MicroSD card. The Galaxy J7 Max sports a 13-megapixel shooter with LED Flash on the rear as well as on the front panel. Both front and back camera will have a LED flashlight as well.