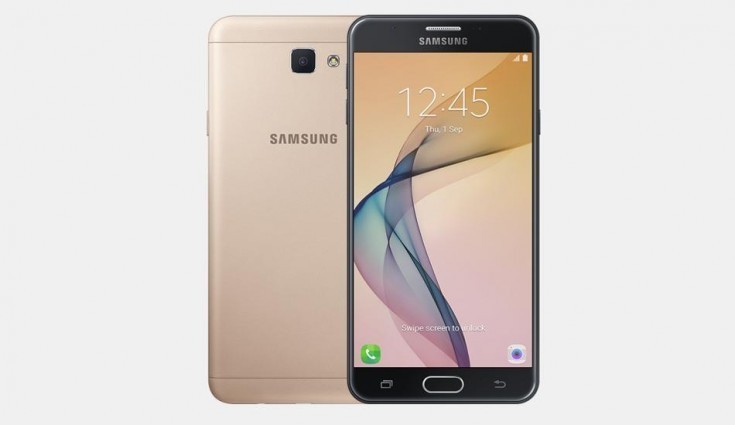 The device belongs to one of the passenger, Arpita Dhal which was kept in her handbag under the seat.

It looks like Samsung has a new reason to worry about asthe Galaxy J7 smartphone mysteriously caught fire in a Jet Airways flight travelling from New Delhi to Indore on Friday.

The device belongs to one of the passenger, Arpita Dhal which was kept in her handbag under the seat. As per the Hindustan Times report, Around 15 minutes into the flight, ArpitaDhal noticed the smoke coming out of her bag and called the crew for help.

Later the device was immersed in water, to put off the fire, as the fire extinguisher on board did not work, said by Atul, Arpita’s husband. Atul also added “I will complain against Jet Airways after I return home. This is a question of safety of passengers in flights. If there is a major fire or blast what will they do when their fire extinguishers don’t work like this.”

Further, the flight 9W 791 Delhi-Indore was carrying 120 people who eventually landed safely. On this incident, a Samsung India spokesman said “We are in touch with relevant authorities for more information. At Samsung, customer safety is top priority,”

An official spokesperson from Jet Airways, commenting on the situation said in the report: “Jet Airways crew immediately took charge of the situation, as also all necessary steps as a precautionary measure (were taken), and as per the prescribed guidelines.” The device is has been confiscated at the Delhi airport and would be returned after the investigation.