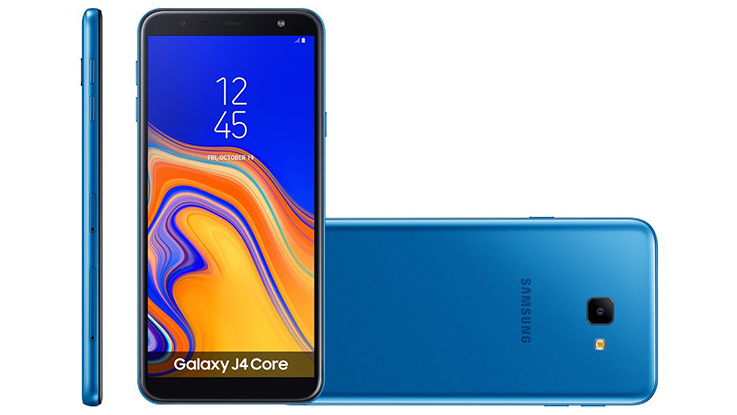 With this, the smartphone is the first from Samsung to the latest Android security patch.

Samsung has started rolling out a new update to the Galaxy J4 Core Android Go smartphone. With this, the smartphone is the first from Samsung to the latest Android security patch.

The update brings latest August security patch to the Galaxy J4 Core, making it the first Samsung smartphone to get the latest patch. SamMobile reports that the update is rolling to Galaxy J4 Core with model number SM-J410G. However, there is no official changelog for the new update.

As per the report, the August 2019 security patch covers seven critical vulnerabilities, two moderate-risk vulnerabilities found in the Android operating system. The latest patch also covers 17 vulnerabilities in Samsung’s user interface. Users can check for the update by going to Settings > Software Update.

Recollecting key specifications, the Samsung Galaxy J4 Core sports a 6-inch HD+ display with 720×1480 pixel resolution and an 18:9 aspect ratio. The phone is powered by 1.4Ghz quad-core Exynos 7570 processor coupled with 1GB of RAM. The device comes with 16GB of internal storage and expandable memory up to 512GB via a microSD card.