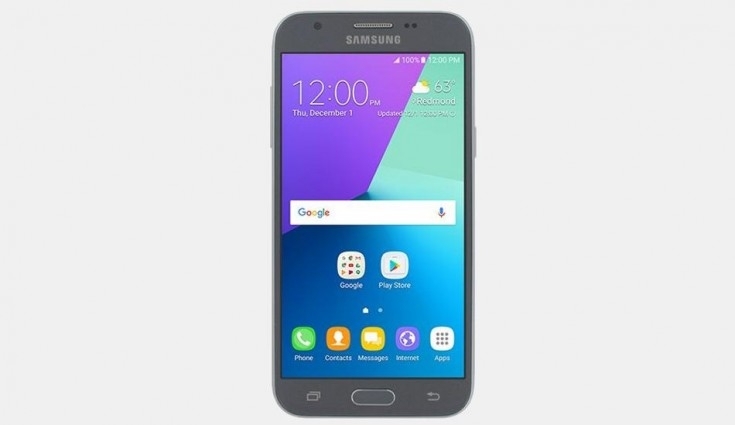 Two new models of the Galaxy J3 (2018) has been found listed on Geekbench revealing some key information about the upcoming budget-centric smartphone.

Samsung is reportedly gearing up to upgrade its Galaxy J-series pretty soon. Two new models of the Galaxy J3 (2018) has been found listed on Geekbench revealing some key information about the upcoming budget-centric smartphone. 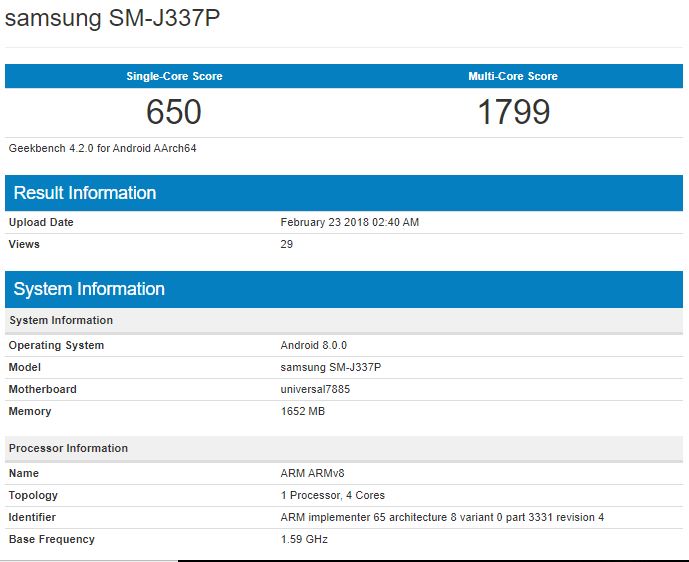 The two models come with a model number of SM-J337A and SM-J337P respectively. Interestingly, the listing reveals that the company might be working on two different variants of the Galaxy J3 (2018) as both the listing reveals two different processors. To start with SM-J337A, the smartphone has scored 604 points in single-core test and 1651 points in the multi-core test. The listing further reveals that the smartphone will run on Android 8.0 Oreo and it will be powered by Samsung Exynos 7570 quad-core processor along with 2GB of RAM. 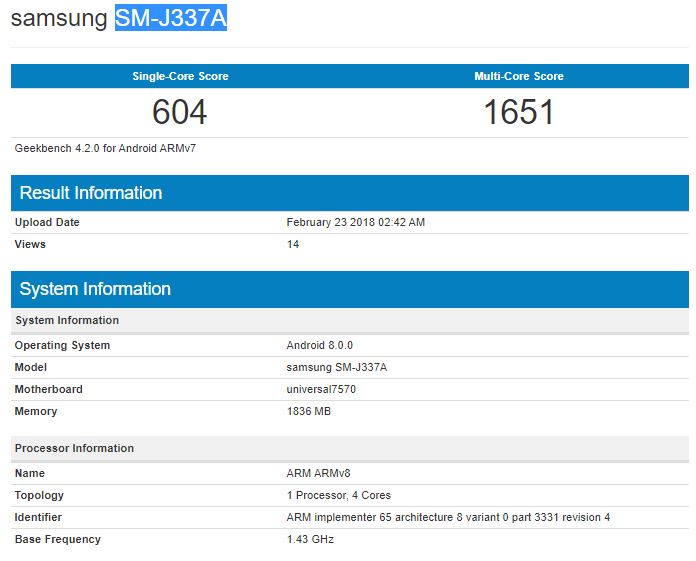 Previously, the smartphone was found listed on GFXBench. As per the listing, the Samsung Galaxy J3 (2018) features 5 inch HD (1280 x 720 pixels) resolution and 5 finger gesture support. The listing further reveals that it has 1.5 GHz quad-core processor and Mali-G71 GPU, 2GB RAM, 16GB of internal storage out of which 9GB is reserved for the users, and runs on Android 7.1.1 Nougat operating system. However, there is there is no information about its battery or expandable memory in the listing.

Further, the Samsung phone has an 8-megapixel autofocus camera and a LED flash on its rear panel. There is the 5-megapixel camera in its front for selfies. The GFX listing shows that the device has connectivity features like Bluetooth, GPS and WiFi. As per the listing, the device also has an accelerometer, gyroscope, and proximity sensor as well.