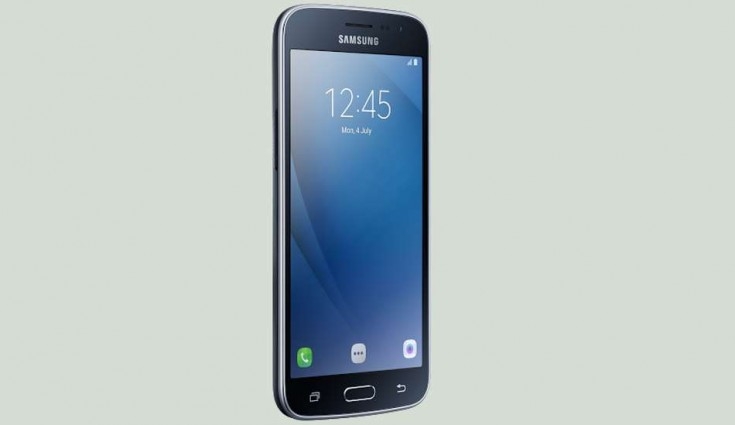 The Galaxy J2 Pro has Turbo Speed Technology (TST) and Smart Glow (next-gen colour LED notification system) for the convenience of the user.

This is not the first time that the Samsung Galaxy J2 Pro has received a price cut. In June this year, the smartphone got a price cut of Rs 800 and was available at Rs 9,090. Now the price is further reduced and available at Rs 8,490.

Samsung Galaxy J2 Pro has a 5 inch HD Super AMOLED screen. The 8mm sleek Galaxy J2 Pro is powered by 1.5 GHz Quad-Core processor and 2GB RAM. For storage, there is 128GB expandable memory slot in the phone. The Galaxy J2 Pro has a battery capacity of 2600 mAh battery and has the Android Marshmallow operating system.

The Galaxy J2 Pro has Turbo Speed Technology (TST) and Smart Glow (next-gen colour LED notification system) for the convenience of the user. TST, as per Samsung, results in superior performance including native apps opening up to 40% faster than devices with double the RAM. Smart Glow consists of a first-ever LED notification ring at the back of the smartphone that assists in orienting the rear camera to take auto-focussed higher resolution selfies. It couples up as a notification system where colours can be customised for contacts and other applications. It has also the S bike mode as well as Ultra Data Saving mode.