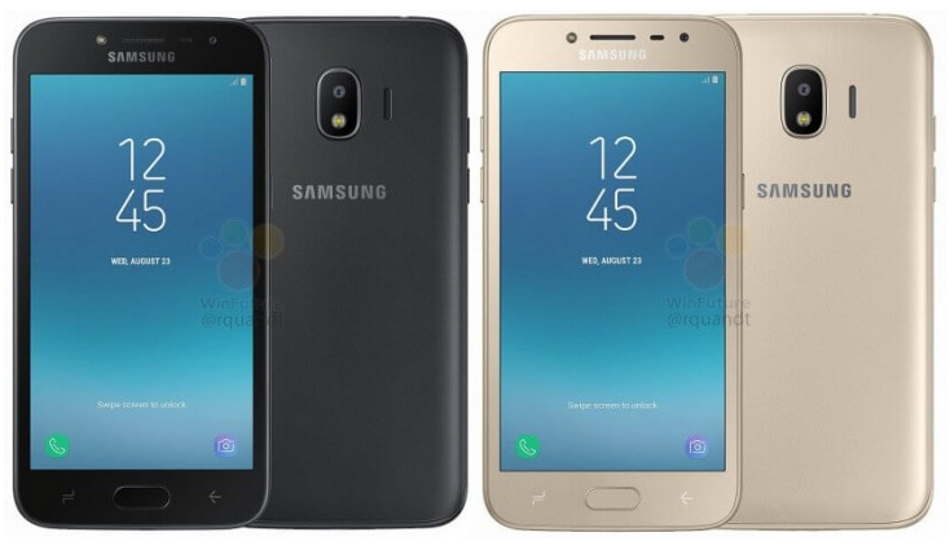 On the camera front, the device will sport an 8-megapixel rear camera with LED flash and 5-megapixel front-facing camera for selfies and video calling.

The Samsung Galaxy J2 (2018) which was recently found listed on a Russian website is now listed on company’s official website.

The official listing on the website, however, does not confirm the phone’s specifications and pricing of the upcoming Galaxy J2 (2018) which were leaked earlier. It shows that the device carries a model number of SM-AJ520. Alongside, it shows that the Galaxy J2 (2018) smartphone will be available in four colour options namely Black, Blue Coral, Gold, and Pink. 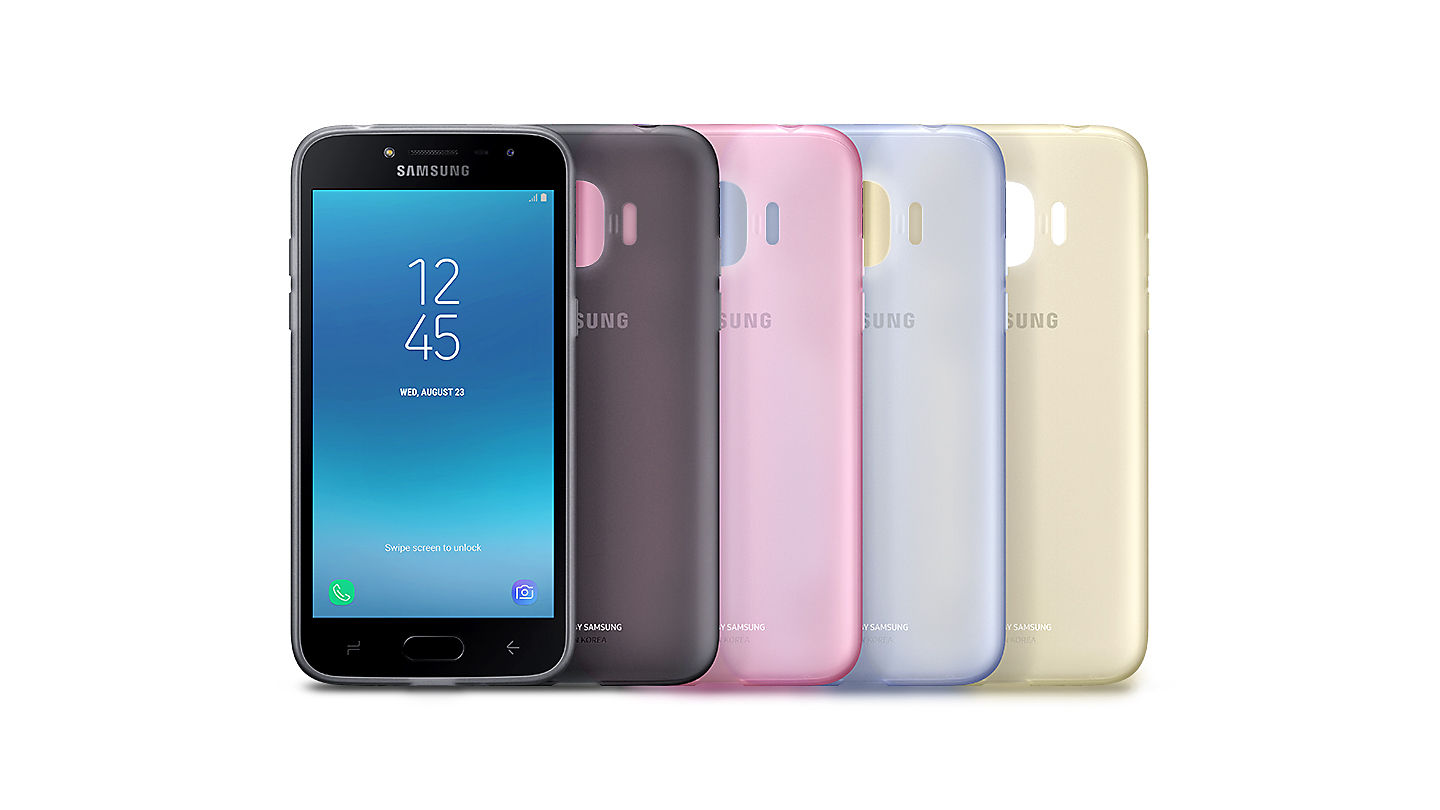 The Samsung Galaxy J2 (2018) is said to come with a price tag of 7990 Rubbles in Russia, which roughly translates to Rs 8,867. As far as specifications are concerned, the smartphone will bear a 5-inch qHD Super AMOLED display with a screen resolution of 960 x 540 pixels. The phone will be powered by a Qualcomm Snapdragon 425 processor along with Adreno 308 GPU. It will be backed by a 1.5GB of RAM and 16GB of internal storage, which can be further expanded up to 256GB via micro SD card slot.

On the camera front, the device will sport an 8-megapixel rear camera with LED flash and 5-megapixel front-facing camera for selfies and video calling. The phone will run on Android 7.1 Nougat and it will be backed by a 2600mAh battery.