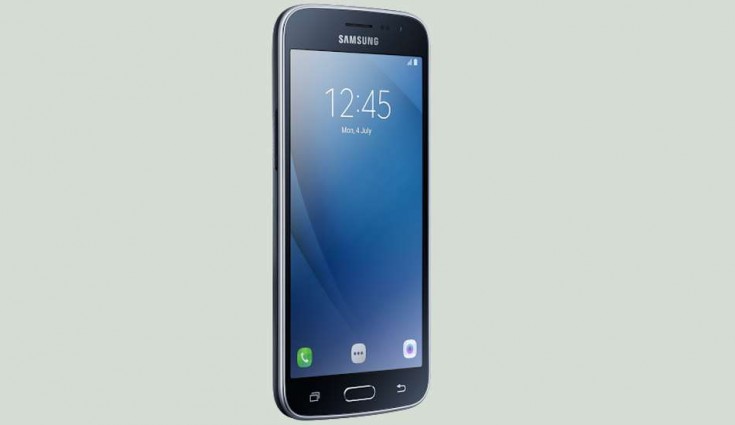 The smartphone has a 5-megapixel shooter on the back with LED flash, and a 2-megapixel selfie camera.

Samsung has today silently launched a new budget smartphone under Galaxy series named as Samsung Galaxy J2 (2017). The smartphone is currently listed on the company’s official Indian website but without pricing details. However, Mumbai-based offline retailer Mahesh Telecom has revealed that Samsung Galaxy J2 (2017) has been launched at Rs 7,390 on his official twitter handle.

The Samsung Galaxy J2 (2017) features a 4.7-inch display with qHD (540 x 960 pixels) Super AMOLED display. It is powered by a 1.3 GHz quad-core Exynos processor. The phone has a 1GB RAM, 8GB internal memory which is further expandable up to 128GB via microSD card. The smartphone runs on Android operating system (version not revealed) and is backed by a 2,000 mAh battery.