Samsung Galaxy J1 vs The Competition

Check out the best alternatives of Samsung Galaxy J1 which has been launched for Rs 7,190.

Soon after launching Tizen based Galaxy Z1 last month, Samsung earlier this month announced Galaxy J1 which is exclusively available on Amazon India for Rs 7,190. The segment is a crowded one, with loads of options for the consumer. Let us find out how the Samsung Galaxy J1 does against the Lava Iris X1 Grand, Lenovo A6000, Xolo Q700 Club, Karbonn Titanium Mach One, and the freshly launched Asus Zenfone C. 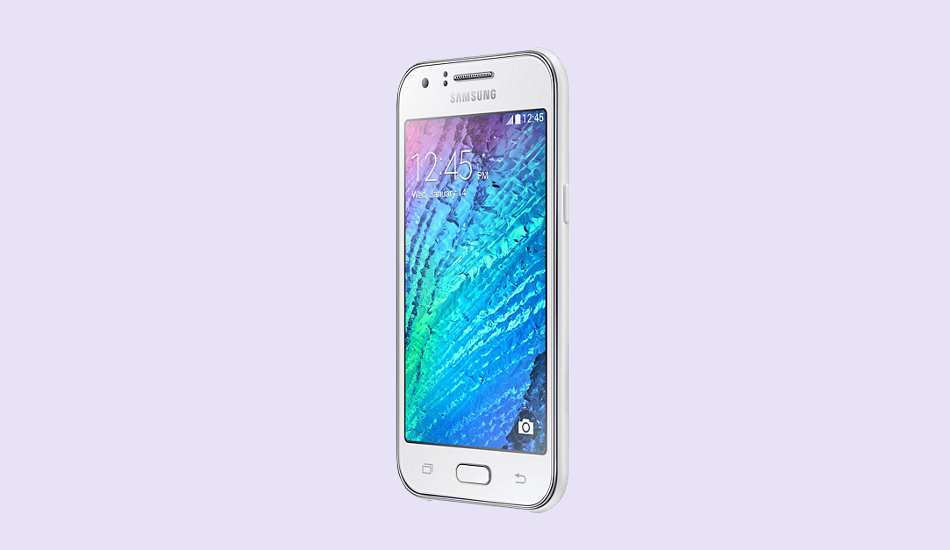 In its rear panel there is a 5 megapixel camera and an LED flash light while in the front it has a 2 megapixel camera. The Samsung Galaxy J1 is a dual-SIM phone with 3G, GPS, WiFi, and Bluetooth for connectivity needs. The power is supplied by a 1850 mAh battery. 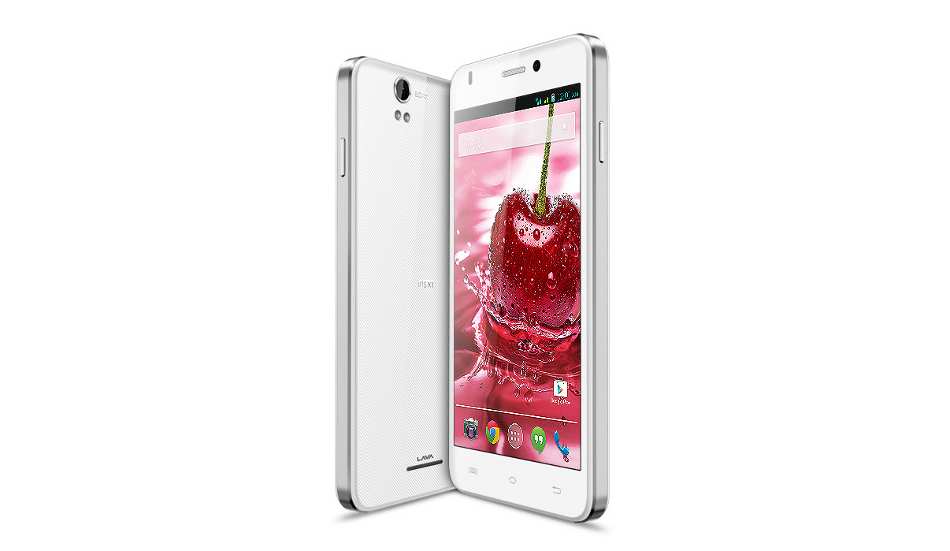 The Lava Iris X1 Grand runs on Android KitKat operating system and is slated to get the Lollipop version as well but Lava has not specificed when. Besides, the handset has an 8 megapixel primary camera with a BSI 2 sensor, auto-focus, HDR, flash, panorama, geo-tagging, face detection, full HD video recording, and something called Face Beauty Shot. In the front, it has a 2 megapixel camera for video calls and selfies. The Lava Iris X1 Grand is a dual-SIM device with 3G, WiFi, GPS, Bluetooth 4.0, etc. Its 2200 mAh battery said to offer up to 12 hours of talk time or 240 hours of standby. 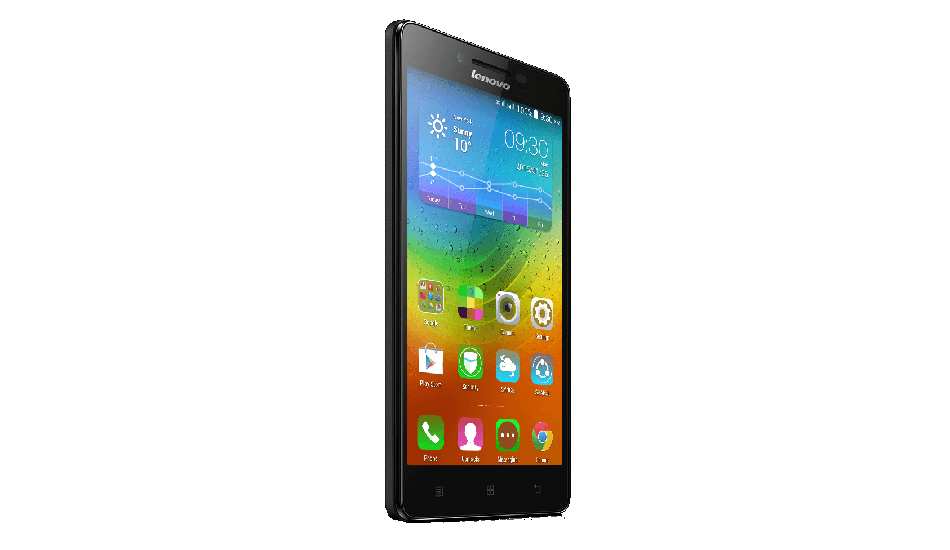 The best aspect of Lenovo A6000 is ofcourse its 4G-LTE connectivity. Besides, it has GPS, Bluetooth 4.0, and WiFi for connectivity. The 2300 mAh battery is claimed to have 22 hours of talk time and 264 hours of standby.

The Xolo Q700 Club is the cheapest water and dust resistant phone in India. It has an IP55 rating for this too. This doesn’t mean that you take a dip in the pool with this phone, but you can use it while walking in a light rain. The Xolo Q700 Club has a 4.5 inch display with IPS technology and a resolution of 480 x 854 pixels. 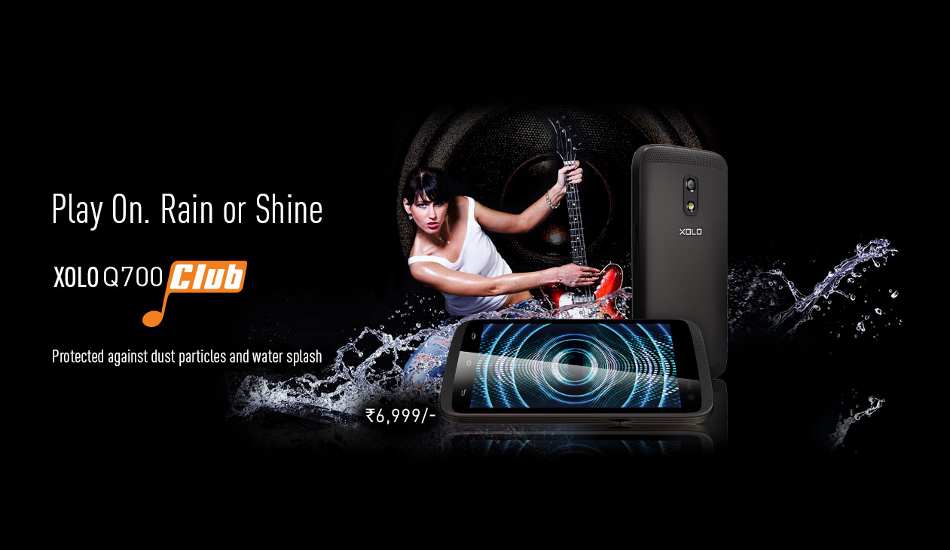 The handset has a quad-core 1.3 GHz processor that runs with 1 GB of RAM. The Q700 Club offers 8 GB of internal memory, to which another 32 GB can be added. The handset has a 5 megapixel rear camera that comes with scene detection, face recognition, panorama, geo-tagging, HDR features. In the rear panel there is an LED flash as well while in its front lies a VGA camera. The Xolo Q700 Club is a dual-SIM 3G phone with Bluetooth 4.0, GPS, and WiFi connectivity features. Its 2000 mAh battery claims to offer 21 hours of talk time or 600 hours of standby. 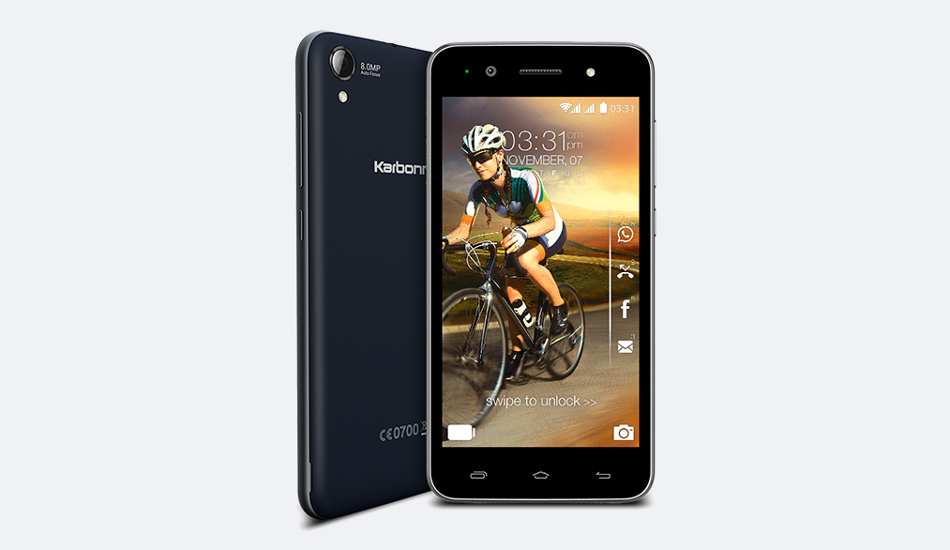 The Karbonn Titanium Mach One comes out of the box with Android KitKat, and an upgrade to Android Lollipop is promised. The phone is a dual-SIM one, with 3G, GPS, Bluetooth, WiFi, etc, for connectivity. Its 1800 mAh battery claims to provide a talk time of 6 hours on 3G, and a standby time of 220 hours.

The Asus Zenfone C is armed with a 4.5 inch IPS display with a resolution of 480 x 854 pixels. The Asus Zenfone C is packed with a dual-core 1.2 GHz processor and 1 GB of RAM. The handset has internal memory of 8 GB and also offers an expandable storage slot that can handle a micro SD card of up to 64 GB. 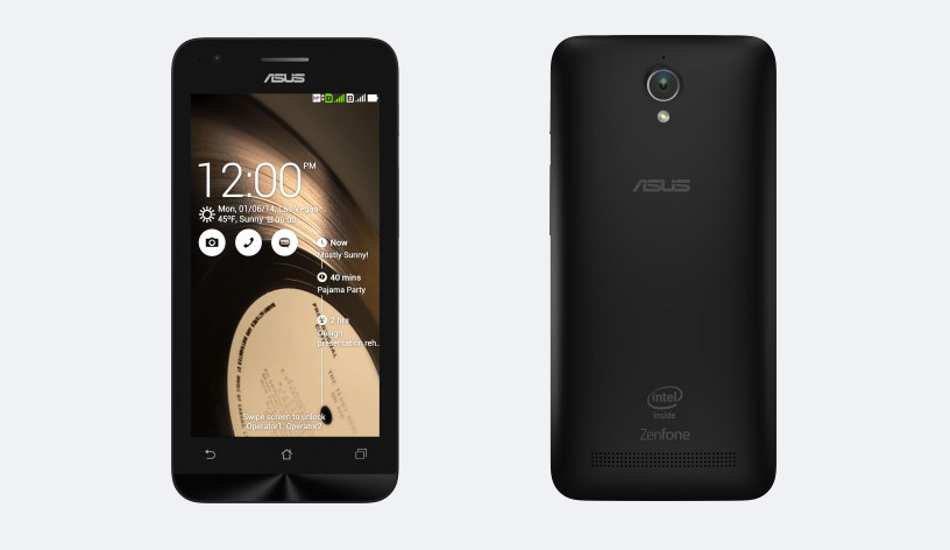