Closely priced devices to have a sword fight for style against overall performance.

Once again, Samsung has come out with a ‘Grand’ series smartphone, named as Samsung Galaxy Grand Z. The phone is available now for Rs 17,990 (though Samsung has not formally announced its launch). We thus thought it apt to compare the newborn with the HTC Desire 500 which has been there in the market for quite a while and is currently selling for around the same price.

Displays of both the phones have the same 480×800 pixels resolution but since the Desire 500 has a smaller 4.3 inch display, its screen thus have higher pixel density and so may produce better picture quality than the Grand Z. 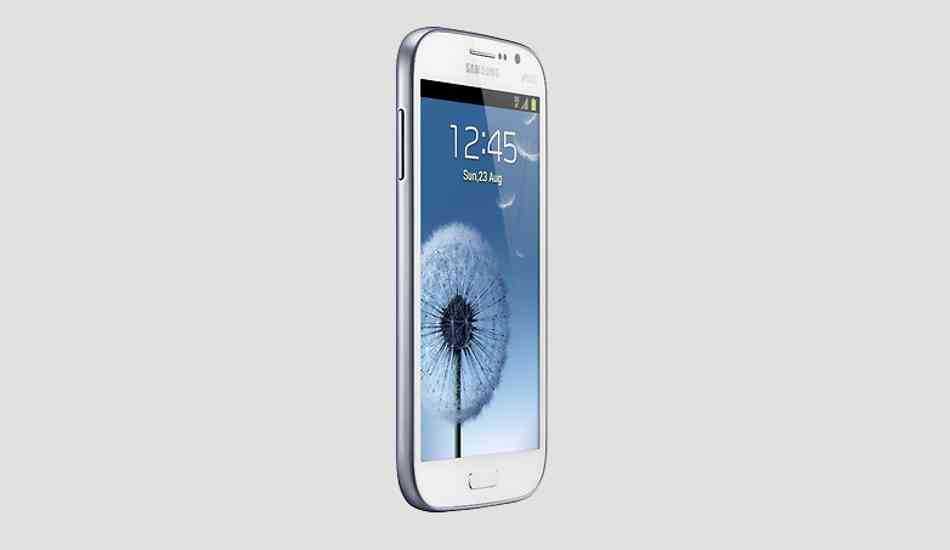 Design and look wise too, the Desire 500 may appeal to you bbetter than the Galaxy Grand Z. To start with, the HTC handset has a beautiful colour combination; for instance, the white variant has a red stripe around its edges, another white variant come with a blue strip etc. A speaker mesh above the display also improves its overall look. 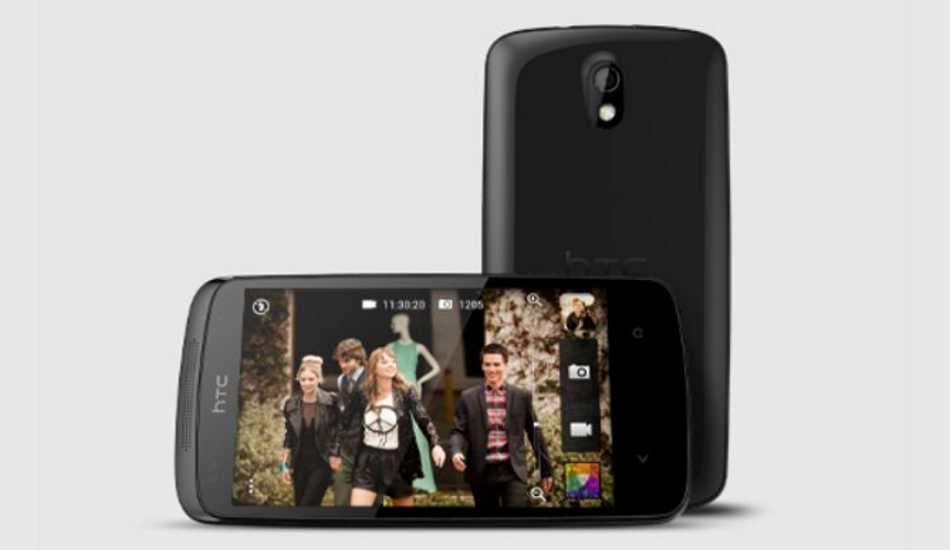 Both the phones come with an expandable storage slot that can handle a micro SD card of up to 64 GB capacity but Grand Z’s 8 GB internal capacity gives it a bit of edge over the Desire 500 which has only 4 GB ROM.
###PAGE###
Camera and connectivity

The Samsung Galaxy Grand Z comes with an 8 megapixel rear autofocus camera and to assist it in low lights, Samsung has also armed the phone with an LED flash light. In its front lies a 2 megapixel camera. Its a new handset and not much about its camera quality is known right now. 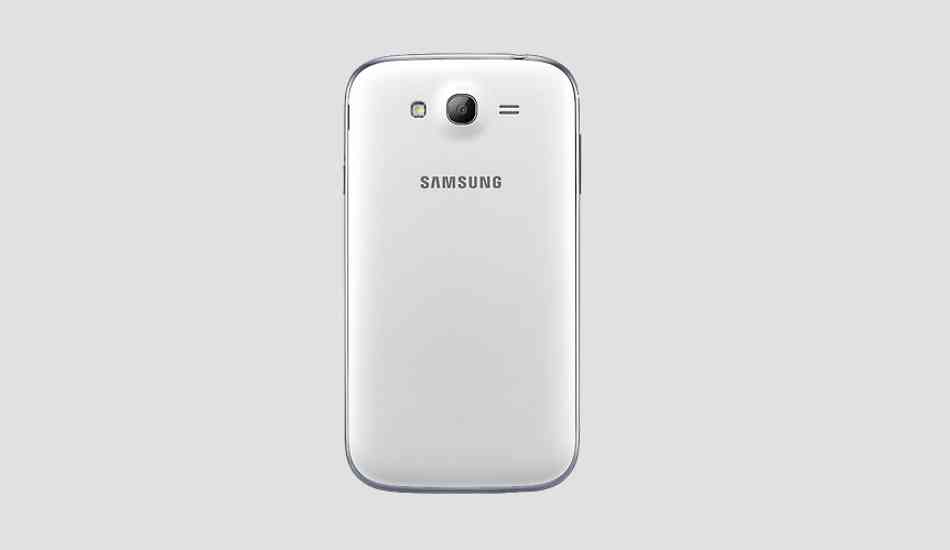 The HTC Desire 500 too comes with an 8 megapixel auto focus camera with a BSI sensor. The Desire 500 has a dedicated HTC ImageChip with F2.0 aperture and 28 mm lens. It has a 1.6 megapixel front camera.

Both are dual SIM phones and come with WiFi, Bluetooth 4.0, micro USB port, and GPS.

Both the smartphones come with Android Jelly Bean operating system (Grand Z should have the latest Android KitKat version as it is a new handset) as well as 1 GB RAM. So it basically comes down to their processor. 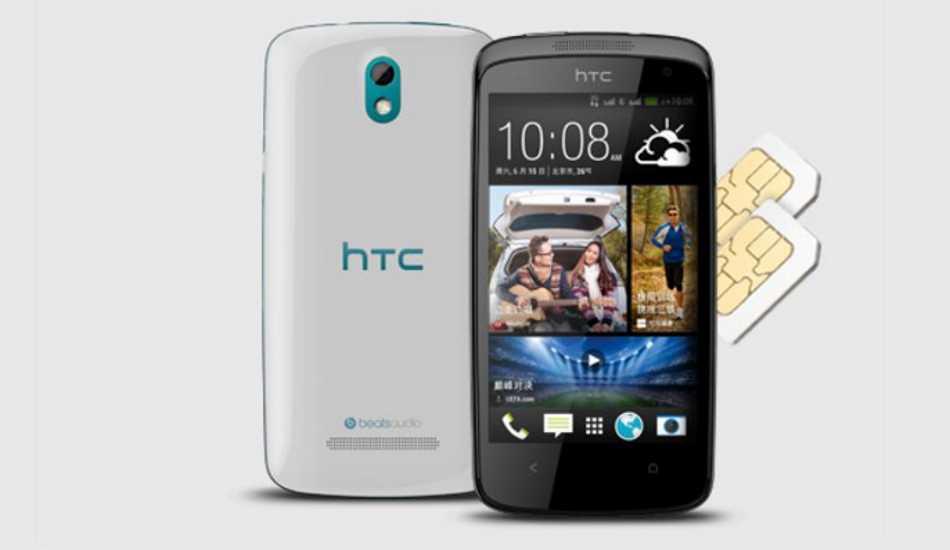 But it can now be safely assumed that the phones are more or less would provide identical performance.

So to conclude, the HTC Desire 500 definitely impresses with its design and display. It also claims to offer better battery back up. The Grand Z has a bigger display and slightly better internal storage but it does not bring anything new.