Samsung is reportedly all set to launch a new Android smartphone with a quad core processor in India next week. The phone, identified as Galaxy Grand Neo, is to priced at around Rs 19,000, according to latest media reports. Samsung had announced the phone last month for global markets. 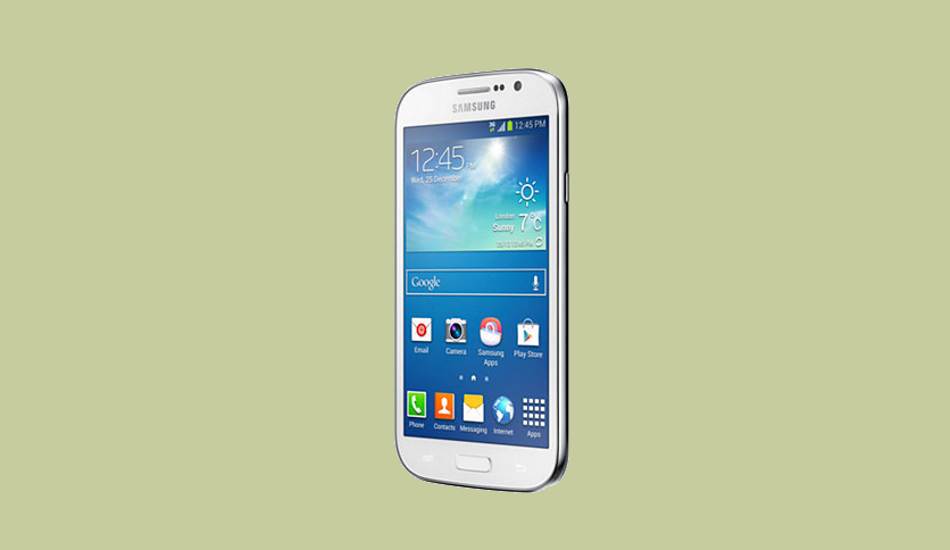 The Samsung Galaxy Grand Neo has a 5 inch display touchscreen but with 480×800 pixel resolution only which seems pretty insufficient if it is priced around Rs 19,000 as handsets in this price range usually have full HD or atleast HD resolution. The handset has though a 1.2 GHz quad core processor and 1 GB RAM. Though the operating system version is not known, it is expected to come with Android 4.2 Jelly Bean. 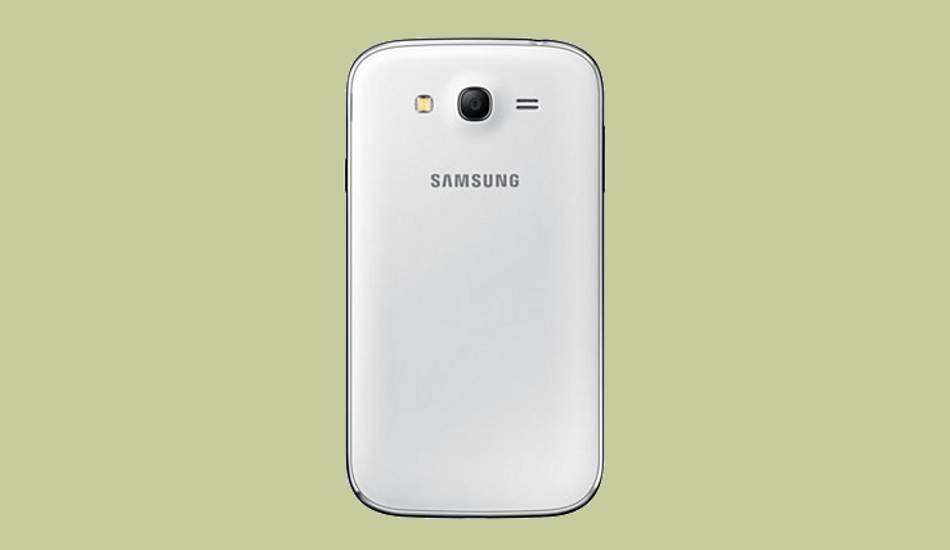 The Grand Neo also has 16 GB internal storage space and a 64 GB micro SD card slot. The phone has a 5 megapixel auto focus camera and an LED flash at the rear while a VGA camera is in the front.

As per the specifications, the phone looks good. Baring its display resolution, it has all the features that makes it a decent handset at Rs 19,000 (if it is priced so as reported). At this price point, it has to face tough competitors mentioned below: