Samsung continues its legacy with the new Galaxy Grand 2 with an essential 720 HD display and powered by a 1.2 GHz quad core mobile processor.

Last year Samsung tried to tap the spiking trend of affordable large screen smartphones with the Galaxy Grand. This smartphone packed a large screen display, decent mobile processor and battery to deliver top smartphone like performance at an affordable price. Samsung goes ahead with its strategy to launch iterations of the smartphone and introduces the new Galaxy Grand 2.

Samsung Galaxy Grand, which was offered mostly in dual SIM version for India, got quite popular in the first couple of months. Later there were complaints about the phone being slow when it has too many apps due to its limited RAM.

With the Galaxy Grand 2, Samsung has tried to cover all the bases and offer the best the market can give. Galaxy Grand 2 features a 5.25 inch TFT LCD display that features 1280 x 720 pixel resolution. Samsung has powered this smartphone with a quad core 1.2 GHz mobile processor, 1.5 GB RAM, and 8 GB internal memory with a memory card slot. Galaxy Grand 2 runs Android 4.3 Jelly Bean update packed in NatureUX. 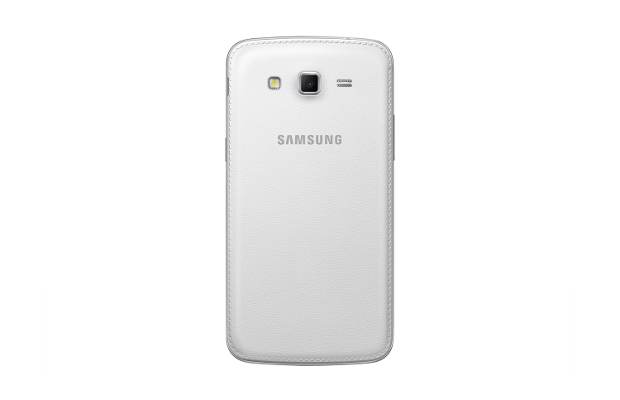 Samsung has installed an 8 megapixel camera at the back with auto focus and LED Flash. In the front is a 1.9 megapixel camera for chat and for clicking self portraits. Samsung indeed has had to bumper the display resolution, processor and RAM for this smartphone to match consumer expectations Not only that, Galaxy Grand 2 comes with a 2600 mAh battery for longer run time. 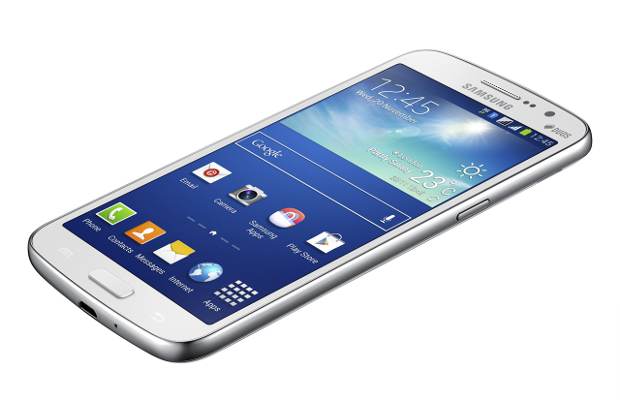 The Galaxy Grand 2 confirms that large screen phablets are here to stay as a separate sub-category that offers decent performance on a fairly large screen but at an affordable price.