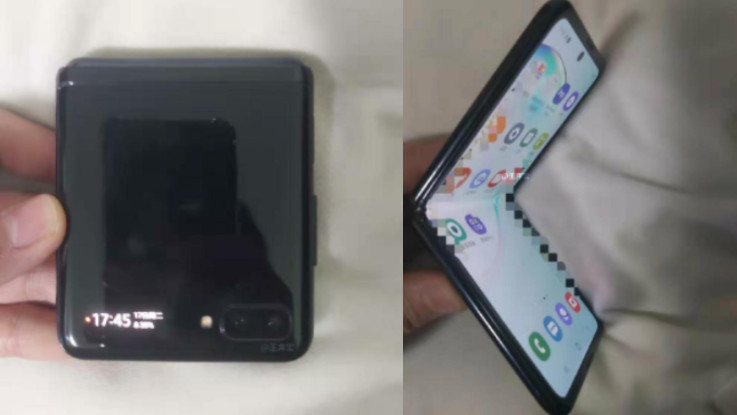 New details have emerged about the pricing, launch date and camera specifications of the Samsung Galaxy Fold 2.

Samsung is reportedly working on the next-generation foldable smartphone, known as Galaxy Fold 2. Now, new details have emerged about the pricing, launch date and camera specifications.

Young further claims that the Galaxy Fold 2 will be cheaper than the original Galaxy Fold. He says that the foldable smartphone will be priced between $1880 to $1895 (approx. Rs 1,44,000), even though it will come with a bigger display for the front, better cameras, S Pen and 5G support.