Samsung has started the rollout of One UI 4.1 update based on Android 12 for the Galaxy F41 in India. 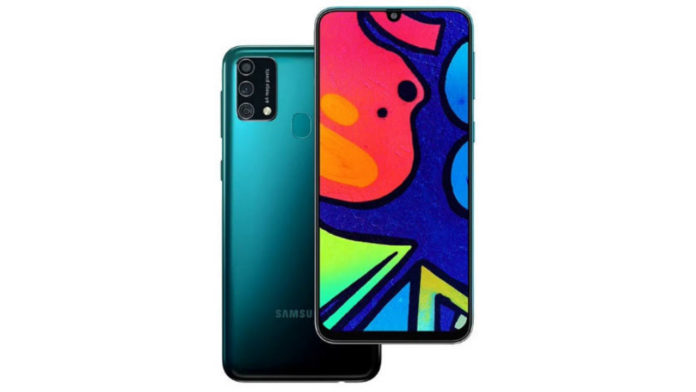 Samsung Galaxy F41 was launched in October of 2020 with Android 10 and in April of 2021, it received the OneUI 3.x update based on Android 11. Now, the Galaxy F41 is being updated to the latest Android 12 update with the One UI 4.1 skin on top. This update brings features like mic and camera usage indicators, better permission handling and more.

As per SamMobile, One UI 4.1 update based on Android 12 has started rolling out for the Galaxy F41 in India. The latest software update for the phone arrives with March 2022 security patch and carries the firmware version F415FXXU1CVD1. As it is a phased rollout, not all units will get it at the same time.

As this is the second major Android version update for the Galaxy F41, it should be the last one. However, it should be getting security patches for another year or so. You can download the latest update by navigating to Settings > Software update and tapping on Download and install.

The One UI 4.1 update brings along with it a revamped UI design with new widgets, the Material You-based Color Palette feature, a new widget picker UI, a better sharing menu, and improved Dark Mode and more AOD styles. Samsung has also added more widgets to the lock screen menu for easier access to vital information. 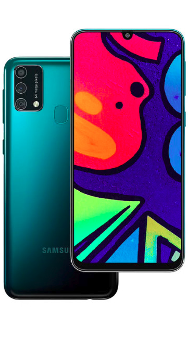