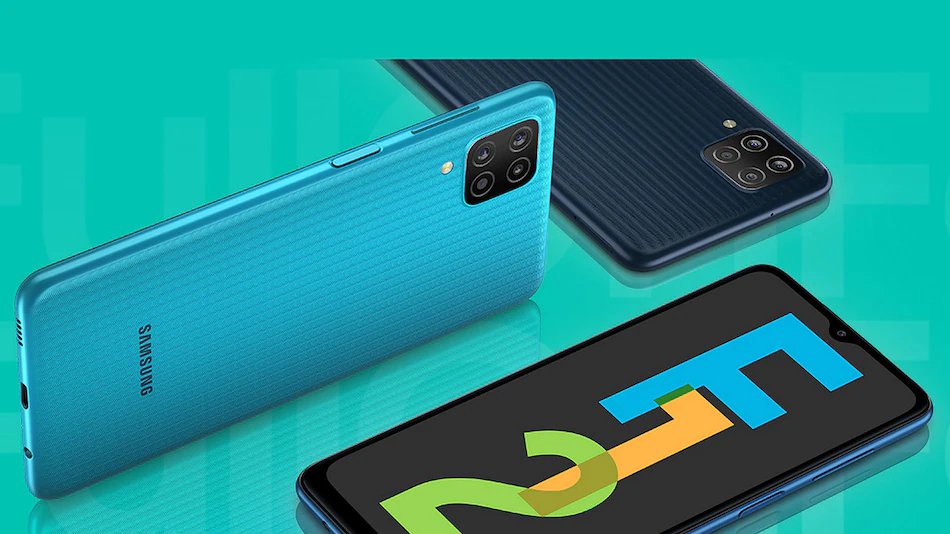 Samsung Galaxy F12 is a superior model between the two, with a 90Hz display and quad rear cameras.

The Galaxy F02 is priced at Rs 8999 for the base 3GB RAM and 32GB variant. The higher-end model with 4GB RAM and 64GB storage is priced at Rs 9999. Samsung Galaxy F02s comes in Diamond Blue, Diamond White and Diamond Black colours. It will be available from Flipkart, Samsung.com and retail stores offline starting from April 9th.

The phone is powered by a 2GHz octa-core processor which is said to be Exynos 850. Samsung Galaxy F12 comes with 4GB RAM with 64GB / 128GB internal storage. The internal storage can be expanded via microSD up to 1TB.

It comes with a side-mounted fingerprint scanner and packs a 6000mAh battery with support for 15W Adaptive fast charging. The phone runs on Android 11 operating system with OneUI 3.1 running on top of it.

Samsung Galaxy F02s flaunts a 6.5-inches HD+ TFT display with 1560 x 720 pixels resolution and waterdrop notch. It is powered by octa-core Snapdragon 450 chipset, Adreno 506 GPU. The phone has up to 4GB RAM and 64GB onboard storage. There’s also a microSD card slot for expanding the storage up to 1TB. 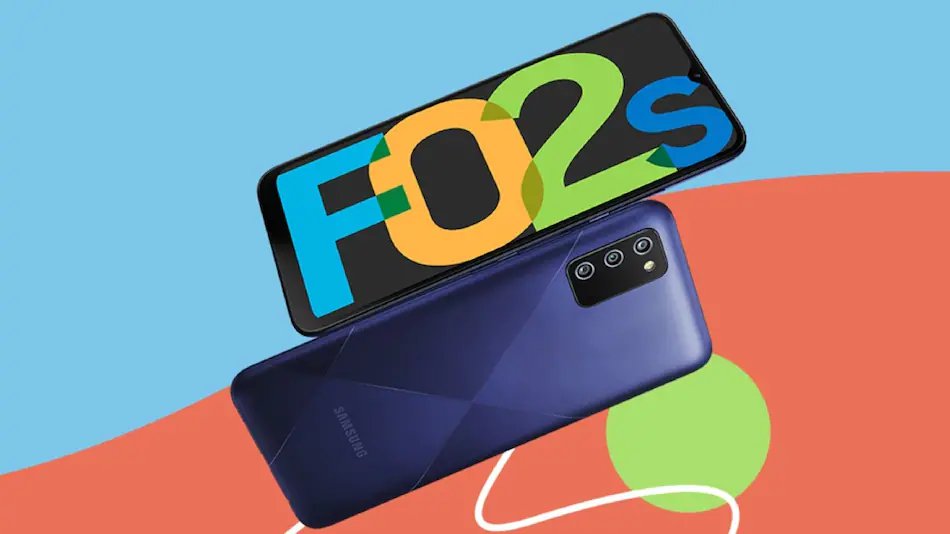 For the camera, the phone sports a triple camera setup at the back with a 13-megapixel primary sensor, 2 megapixels macro sensor and a 2 megapixels depth sensor. On the front side, there is a 5 megapixels sensor housed in the notch on the front for selfies and video calling with f/2.2 aperture.

As for the battery, the Samsung Galaxy F02s packs a 5,000mAh battery with 15W quick charge support. It runs on Android 11-based Samsung One 3.1 UI operating system.