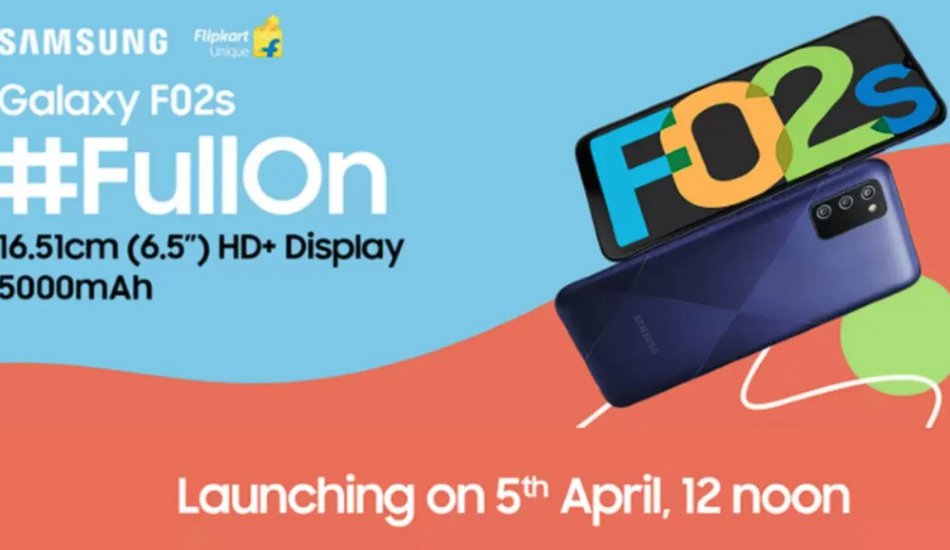 Samsung is gearing up to launch two new smartphones in its F series in India early next week. The company will launch the Samsung Galaxy F12 and the Galaxy F02s on April 5 in India.

The Samsung Galaxy F12 and Galaxy F02s will be launched at 12 PM. E-commerce platform Flipkart now has created dedicated microsites for both the upcoming smartphones.

Flipkart has also revealed some key specifications of the upcoming Samsung Galaxy F02s and F12 smartphones. As per the Flipkart listing, Samsung Galaxy F12 will feature a 6.5-inch HD+ Infinity-V display with a 90Hz refresh rate screen. The smartphone will be equipped with a side-mounted fingerprint scanner. 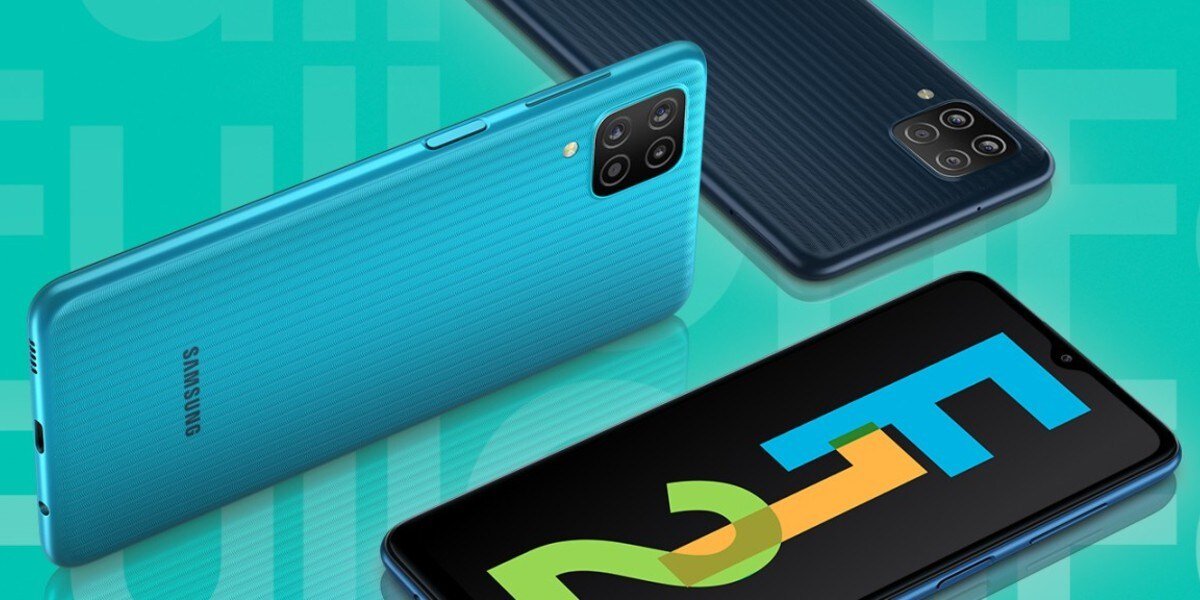 At the back panel, the device has a square quad camera module. The Galaxy F12 will come with a 48MP quad-camera setup with ISOCELL Plus technology and a GM2 sensor. Under the hood, the device will be powered by Exynos 850 SoC.

As for the Galaxy F02s, the device will come with a 6.5-inch Infinity-V HD+ display. The phone sports a rectangular triple camera module at the back with 13MP triple rear cameras. Further, the listing reveals that the Galaxy F02s will be powered by a 1.8GHz octa-core Snapdragon 450 processor. The phone will pack a 5,000mAh battery.