Minus the 3G/4G connectivity the new Samsung Galaxy Camera comes with all the features as the earlier Galaxy camera.

Samsung has unveiled a cheaper version of Android 4.1 Jelly Bean mobile operating system powered Galaxy Camera which is a Wifi only device.

The 16.3 megapixel Samsung Galaxy Camera WiFi with Xenon Flash and auto focus is a full-fledged camera minus the 3G/4G connectivity option as in its predecessor. 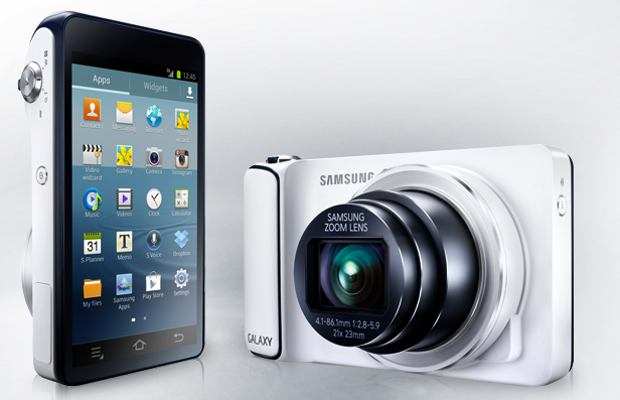 Samsung Galaxy Camera WiFi features a 4.8-inch Super Clear touch display with 1280×720 pixel resolution to see the preview of the photos. The screen has been made using the Corning Gorilla Glass 2 technology for providing more strength and resistance from the usual scratches. 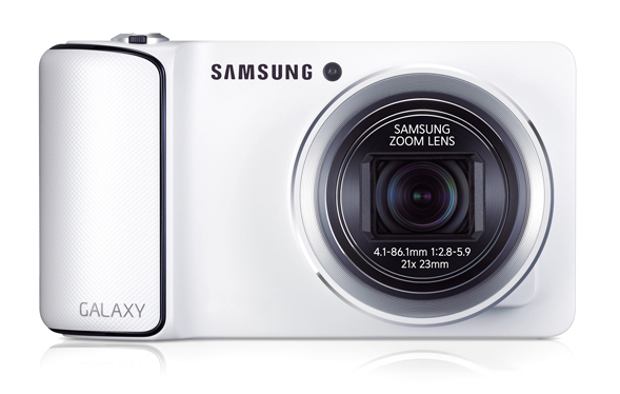 It has a 23mm lens and it supports smile as well as face detection. It offers 21X super long zoom and has a feature to record slow motion videos as well.

Samsung has packed the same quad-core 1.4 GHz Samsung Exynos 4412 mobile processor with Mali-400MP graphics chip. It has 1 GB of RAM and 8 GB of internal storage which is expandable up to 32 GB via Micro SD cards.

Galaxy Camera WiFi packs the same 1650 mAh battery , as in Samsung Galaxy camera, that offers battery life of 4.5 hours. The device is likely to be priced around the Rs 25,000 range.