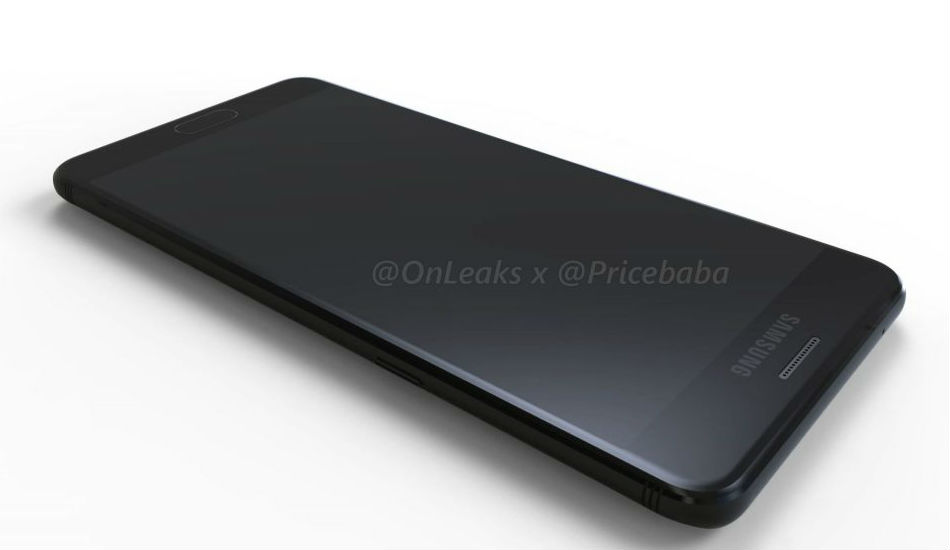 The phone is also reported to be the first smartphone that will be powered by the newly-unveiled Qualcomm Snapdragon 660 SoC.

Samsung Galaxy C10 rumours are doing rounds on the internet for a while now. We already know that the smartphone will be the first smartphone from Samsung to sport a dual-camera setup and now the information about the pricing and specifications of the upcoming smartphone has been leaked online.
According to reports coming out of China, the smartphone is rumoured to come with a starting price of Yuan 3,499. The phone is also reported to come in two storage variants of 64GB and 128GB. Further, the smartphone is reported to come loaded with a big 6-inch screen which could support a full HD resolution.
The phone is also reported to be the first smartphone that will be powered by the newly-unveiled Qualcomm Snapdragon 660 SoC. It will be backed up by a 6GB of RAM and the device will pack a 4,000mAh battery. Additionally, the company is also reported to launch Galaxy C10 Plus model, which will feature identical specs that will be present on the Galaxy C10. The only difference will the inclusion of a massive 8GB of RAM on the Galaxy C10 Plus.
However, there are no details about the launch and availability of the upcoming smartphone, but multiple reports suggest that it might get unveiled during the third quarter of this year. If we go by the previous record, then one can accept the smartphone to be launched for Chinese and Indian market only.