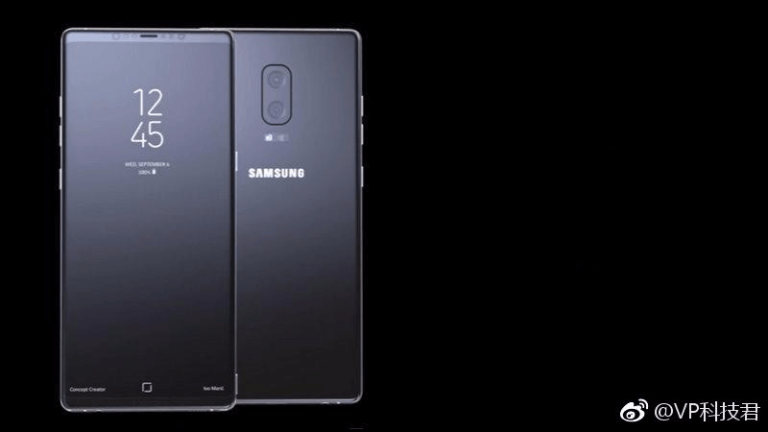 Yesterday we told you that Galaxy C10 would be the first smartphone from Samsung to feature a dual-camera setup and now if the latest report is believed to be true then we might see the smartphone along with an elder sibling, which would be known as Galaxy C10 Plus, in 2017.
According to a new report by Sammobile, the Galaxy C10 will boast a model number SM-C9100, while the Galaxy C10 Plus is expected to launch as the SM-C9150/SM-C9158. This contradicts the previous report that stated SM-C9150 model number for the Galaxy C10. However, there is no information about the device, but one can expect a 6GB of RAM in both the smartphones.
Further, it still remains a mystery whether Samsung will name the elder sibling as Galaxy C10 Plus or Galaxy C10. This is primarily because of its predecessor, Samsung Galaxy C9 and C9 Pro, that has a Pro moniker attached with it.
If we go by the previous record, then one can accept to be launched for Chinese and Indian market only. Coming to the specifications part, the device is reported to be powered by the latest Qualcomm Snapdragon 660 mobile platform, which has been announced today. Qualcomm Snapdragon 660 comes loaded with 64-bit octa-core Kyro 260 CPU clocked at 2.2GHz and has 30 percent improved Adreno 512 GPU. There are many smartphones that are rumoured to employ the Snapdragon 660 processor including Sony Xperia X Ultra, Vivo X9s, Xiaomi Mi Max 2, Nokia 7/8, and Oppo R11.