As reported by The Mobile Indian some time back, Samsung has finally announced the much buzzed about Galaxy Alpha smartphone, flaunting a sophisticated design. The Samsung Galaxy Alpha comprises of the robust metal frame running at the sides and solid finish. The Galaxy Alpha features a 4.7-inch HD Super AMOLED display and is powered by an unspecified octa-core mobile chipset. Samsung will make the Galaxy Alpha available by early September in Charcoal Black, Dazzling White, Frosted Gold, Sleek Silver and Scuba Blue colour options which would be market dependent. 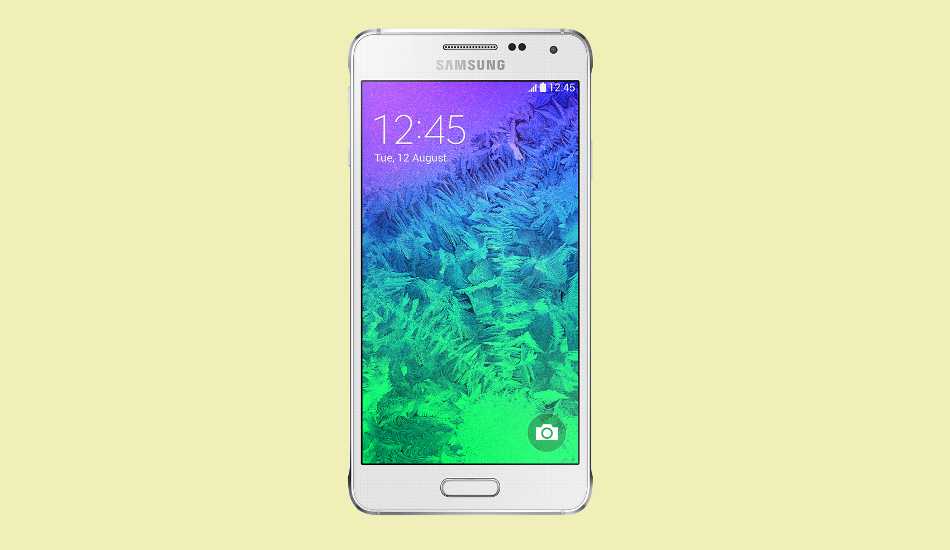 Samsung Galaxy Alpha is the much awaited robust metal frame touting smartphone in the Galaxy series. The Galaxy Alpha features a 4.7-inch HD Super AMOLED display with 1280×720 pixel resolution, delivering great viewing angles. Galaxy Alpha is powered by an octa-core mobile chipset based on the ARM big.LITTLE technology. This mobile chipset is coupled with 2 GB RAM and will feature 32 GB on-board storage. This smartphone will not feature memory card slot which is bit surprising. 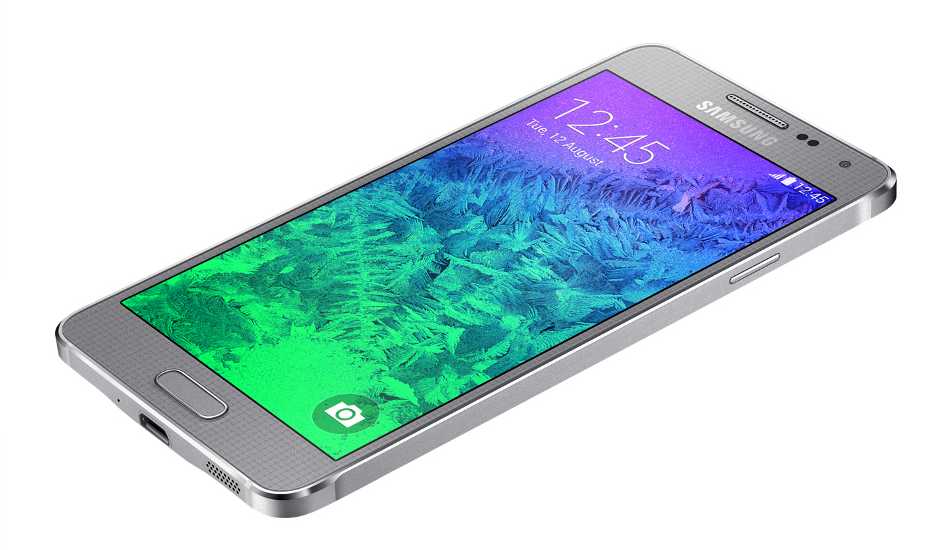 The 6.7 mm thick Galaxy Alpha weighs 115 grams including the battery and metal frame running around. Samsung has placed 12 megapixel camera with LED flash at the back which can record Ultra HD videos at 30 frames per second. Other than that the camera offers Beauty Face, Dual Camera function, HDR, Panorama, Selective Focus and more for the imaging enthusiasts. In the front is a 2.1 megapixel front facing camera for video calling. 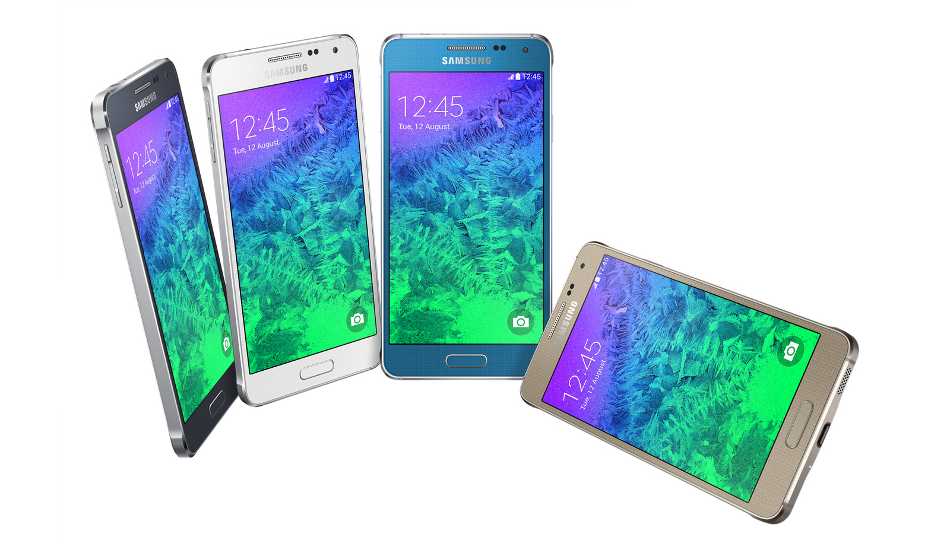 For faster mobile internet experience, Samsung has also added Download Booster along with dual-band WiFi 802.11 a/b/g/n/ac support. Other than that it has Bluetooth 4.0 Low Energy and ANT+ support. Apart from Near Field Communication chip, the smartphone also offers variety of sensors – Geomagnetic, Gesture, Hall, HR, Proximity and Fingerprint sensor.

The Galaxy Alpha features compelling hardware but lags behind when it comes to battery. Quite surprising that Samsung has packed only 1860 mAh battery inside this smartphone. As of now, pricing has not been disclosed.