Samsung Galaxy Ace Style unveiled with Android KitKat; may come to India too

As per the company, the phone will be available globally starting from this month.

South Korean handset manufacturer, Samsung has announced yet another Android smartphone. The new handset is named as Samsung Galaxy Ace Style. As per the company, the phone will be available globally starting from this month. Thus though it has not mentioned India but we hope it would be launched in India too. 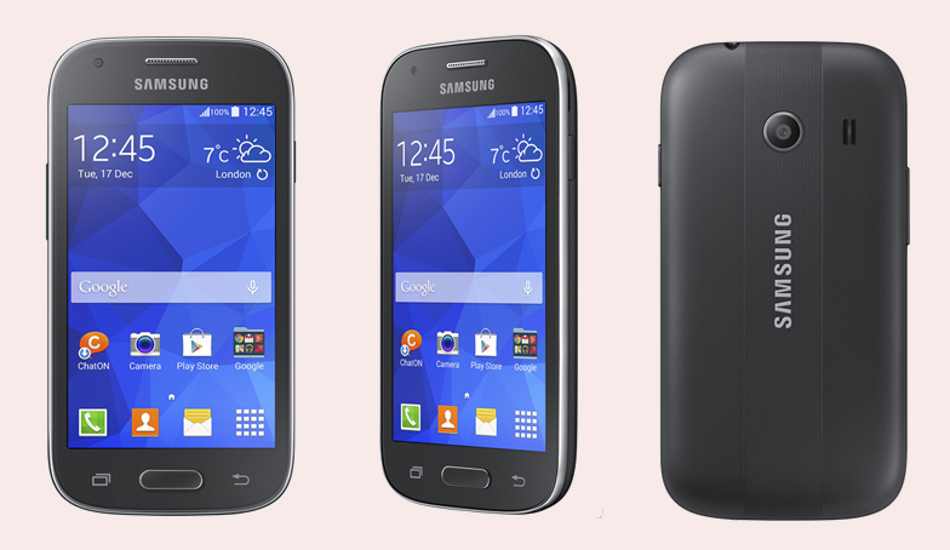 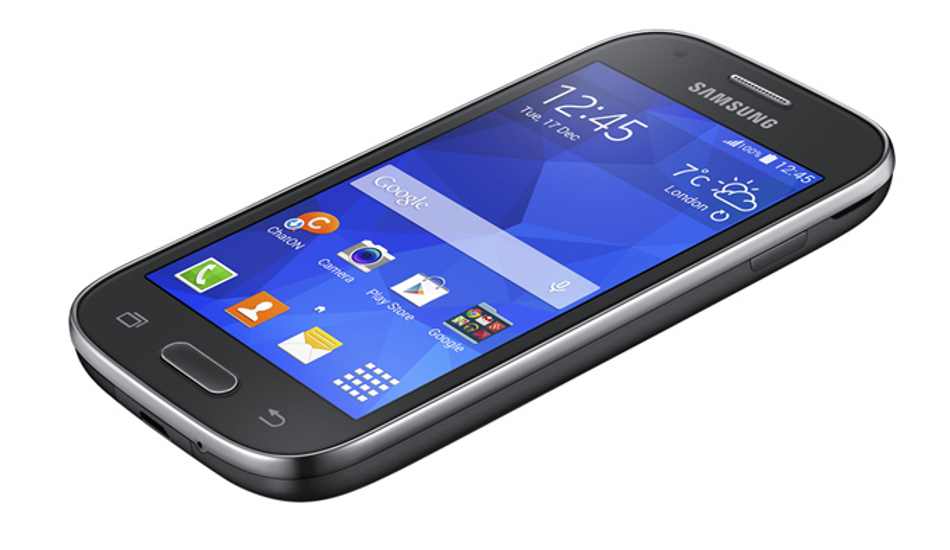 Samsung Galaxy Ace Style also comes with a 5-megapixel camera and a VGA front camera. The Galaxy Ace style also comes preloaded with ChatON. It has Bluetooth 4.0, WiFi, and NFC for connectivity as well. Samsung has not revealed its price yet.