Samsung Galaxy A90 to come with Snapdragon 855, Tilt OIS camera 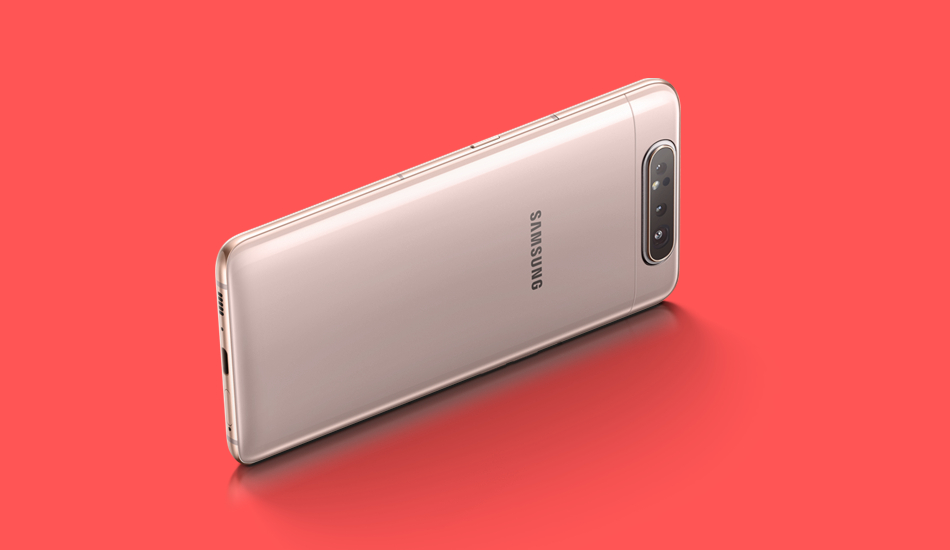 The Galaxy A90 was rumoured to be launched alongside the Galaxy A70 earlier this year but as it turns out Samsung launched the Galaxy A80 at that time, making it the most premium smartphone under the Galaxy A series. However, the South Korean company is now actually close to unveiling the Galaxy A90 as details about the new mid-range Galaxy phone has popped up online.

The Galaxy A90 has now been reported to come with a Snapdragon 855 chipset, the same processor that powers the flagship Galaxy S10 series. If true, this will be the first time a device inside the Galaxy A series has equipped a top-end chip which could be Samsung’s way of glorifying the Galaxy line for the present mid-range market.

Twitter leakster OnLeaks has also revealed that both phones will come with a 6.7-inch screen with an in-display fingerprint scanner. While the 5G model will equip a triple camera 48MP + 8MP + 5MP setup, the rear camera on the LTE only variant will feature a 48MP + 12MP + 5MP setup. We can expect the middle 8MP and 12MP sensors on the A908 and A905 respectively as the devices’ telephoto lens. The third camera could well be the depth sensor.