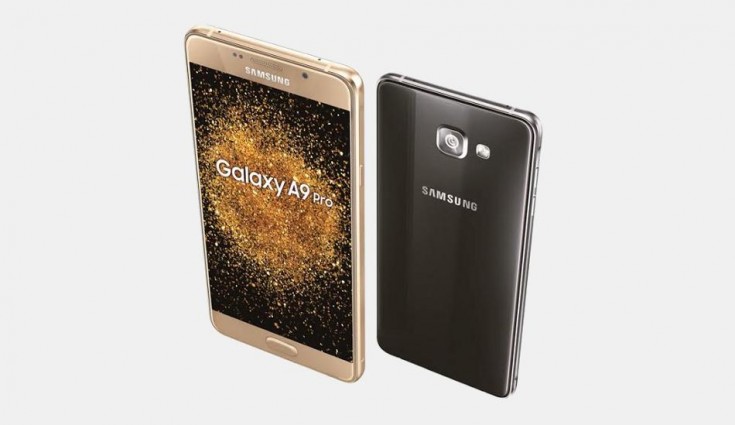 The Samsung Galaxy A9 Pro runs on Android Marshmallow operating system and has a fingerprint scanner as well.

The Samsung Galaxy A9 Pro which was launched in India last year at Rs 32,490, has now got a price cut of Rs 2,590. Samsung India today announced the price cut on its social media platform. The smartphone now retails at Rs 29,990 and will be available for purchase through Flipkart starting 3rd March. The smartphone comes in Gold, Black and White colour options.