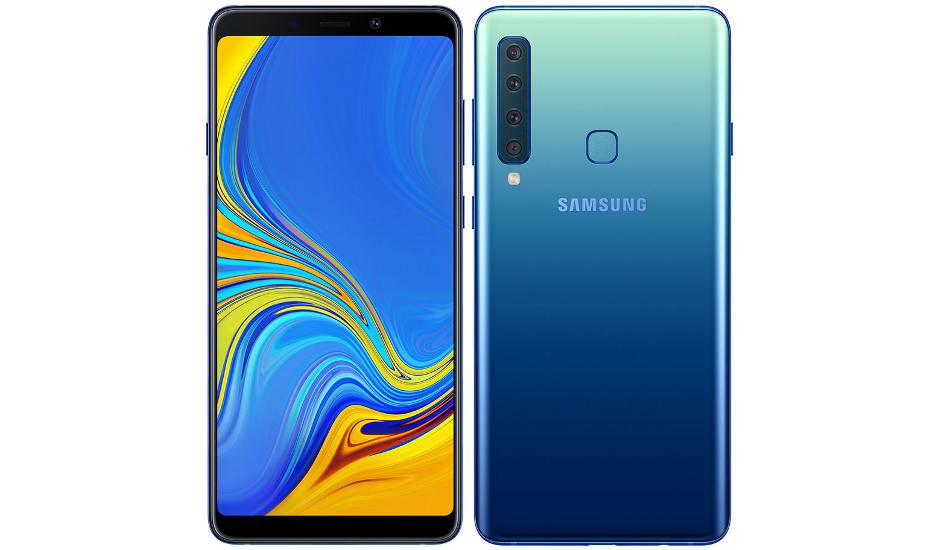 Galaxy A9 2018 will be priced aggressively around Rs 35,000 in India and at this price, the phone will compete with the newly launched OnePlus 6T.

Samsung will launch the quad-camera smartphone- the Galaxy A9 (2018) in India on November 20. The company has started sending the media invites for the launch event to be held on the said date at 12 PM in Gurugram.

The invite, however, does not reveal the name of the device to be launched at the event but it reads “4X Fun” in a bold font to highlight the quad rear camera setup in the phone. TheSamsung Galaxy A9 (2018) was globally launched at an event in Kuala Lumpur, Malaysia last month. The same 4X Fun tagline was used for the global launch of the Galaxy A9 2018

According to industry sources close to IANS, the Galaxy A9 2018 will be priced aggressively around Rs 35,000 in India and at this price, the phone will compete with the newly launched OnePlus 6T. However, earlier reports suggest the device could come at a price of Rs 39,999.

The Galaxy A9 (2018) is the world’s first smartphone with four cameras on the back. It comes in Bubblegum Pink, Caviar Black, and Lemonade Blue colour variants.

The phone features a 6.3-inch (1080×2220 pixels) Full HD+ Super AMOLED Infinity display. It is powered by Octa Core Snapdragon 660 14nm Mobile Platform (Quad 2.2GHz Kryo 260 + Quad 1.8GHz Kryo 260 CPUs) with Adreno 512 GPU which will be coupled with 6GB/8GB of RAM and 128GB internal storage. The memory can be expandable to 512GB via micro SD card. For the software, Samsung Galaxy A9 (2018) runs Android 8 Oreo OS that is overlaid with Samsung Experience UI and it gets its power from the 3800mAh battery with adaptive fast charging.