Samsung Galaxy A9 (2018) camera: A one trick pony or a marketing gimmick? 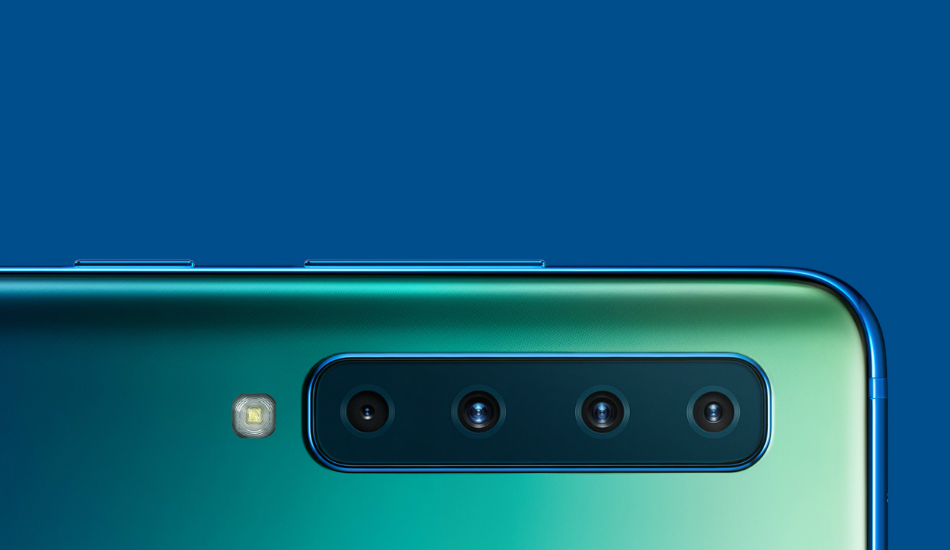 With vast resources and capacity to experiment and gamble with their upcoming devices, the only real reason Samsung has put a four-camera setup on the Galaxy A9 comes down to the fact that Samsung can as it wanted to outdo Huawei by claiming the world-first camera count achievement.

‘The world’s first quad camera smartphone’ said a banner at Samsung’s ‘4X Fun’ event in Malaysia. While a four-camera lens setup was not a far-fetched thought after Huawei unveiled the P20 Pro with the world’s first Triple lens camera, it is indeed surprising that Samsung rushed into the quad-camera card with the launch of the Galaxy A9 (2018).

This is the most numbers of lenses being used for primary image purposes on a smartphone until HMD unveils the much anticipated Penta-lens Nokia 9. Numbers aside, the one question that comes to mind with the new Galaxy A9 camera setup is whether the extra set of lenses are beneficial or even necessary. After all, Google still stuck with a single main camera on the Pixel 2 at a time when major manufacturers were set on adding two camera lenses on their devices. Even then, the Pixel 2 put many a flagship to shame and so does the all-new Pixel 3, which works wonders through its single camera lens.

What started off as an experiment to add more and more cameras to improve imaging quality on a smartphone, do we really need four cameras at the back of a smartphone? Let’s look at the spec sheet for the four camera lenses individually, spearheaded by the 24MP, f/1.7 main camera that clicks the brightest of images. 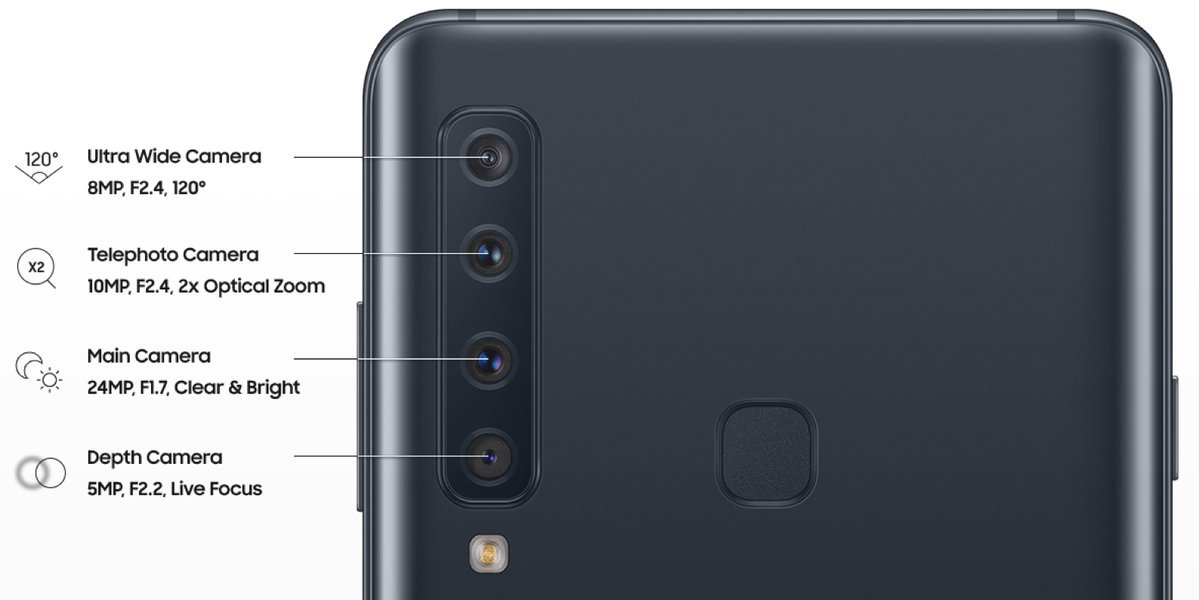 On the topmost part of the setup, we’re looking at an 8MP ultra wide-angle 120-degree with f/2.4 aperture and fixed focus. The wide-angle lens is followed by the 10MP telephoto f/2.4 sensor which offers 2X zoom and is associated in close terms with the main 24MP camera above which it is stationed. Below the main camera and at the bottom-most part is the 5MP depth f/2.2 sensor with Live Focus that provides users with bokeh effects.

Getting inside the camera interface, there appears to be some interpolation between the telephoto and the main camera while the ultra wide camera seems to be working independently. The top three cameras have its own unique features with a wide angle, telephoto and main camera having their own handles that can be toggled between each other. Zooming in through the main camera will use the telephoto lens when going beyond 2X zoom. However, there’s no easy way to jump into the wide angle lens though this pinch-to-zoom control. But at least the wide-angle can be used independently on its own.

While these three cameras are quite significant on its own, the last of them which is a depth sensor barely makes the cut as it only gets used for depth information. This sensor is what Samsung calls Live Focus camera which does nothing apart from bringing subjects to the front while blurring the background. Considering all that, Samsung doesn’t appear to be offering anything other manufacturers haven’t already brought to the table several times before.

With vast resources and capacity to experiment and gamble with their upcoming devices, the only real reason Samsung has put a four-camera setup on the Galaxy A9 comes down to the fact that Samsung can as it wanted to outdo Huawei by claiming the world-first camera count achievement. More camera doesn’t necessarily mean the best experience but more like a versatile option to choose from if you’re a smartphone photographer.

The Pixel 3 and Pixel 3 XL will still be a milestone to crack and those two only use a single camera at the rear end, owing majorly to Google’s software expertise. However, in a sea of same smartphones, the Galaxy A9 is a blessing and a curse. A blessing because these many cameras can legitimately create possibilities for great smartphone photography, a curse because Google has shown that all you need is a single lens to click the best pictures. Either way, we’ll know more as the device will make its way to India in November, possibly labelled as the Galaxy A9 Star Pro.