Samsung Galaxy A60, Galaxy A70 key specifications and images revealed

The TENAA listings reveal that both the smartphones will be equipped with a triple-camera setup at the back panel.

Samsung is reportedly working on the next-generation of Galaxy A-series, which will be unveiled on April 10. Now, just ahead of official launch, key specifications and images of the Galaxy A60 and Galaxy A70 have emerged online. 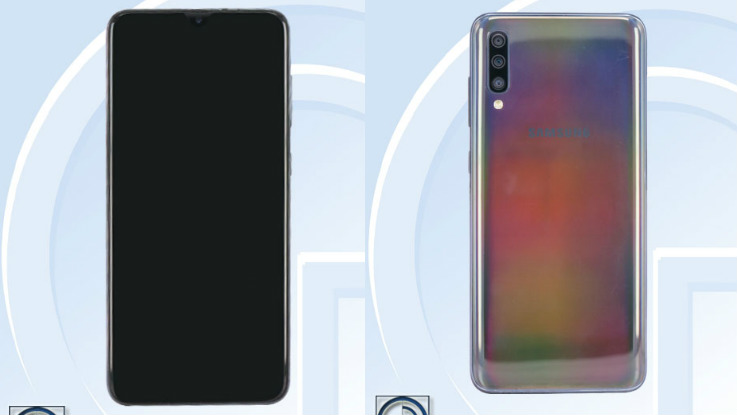 Interestingly, the Galaxy A70 does not feature a fingerprint sensor at the back, which could mean that the company will employ an in-display fingerprint sensor, similar to what it did with Galaxy A50, which was recently launched in India. Moving on, the Galaxy A60 will come with Infinity-O display, which is basically a punch-hole design that features front-facing camera. The Galaxy A70 will be equipped with Infinity-U display, which is Samsung’s version of waterdrop notch.

Coming to the specifications, the Galaxy A60 will feature a 6.3-inch screen, which might come with Full HD+ resolution. The phone will be backed by a 3410mAh battery and it is highly likely that the phone will support fast charging support. Furthermore, the phone measures 155.2 x 73.9 x 7.9mm.