Samsung Galaxy A52, Galaxy A72 tipped to launch in India next month 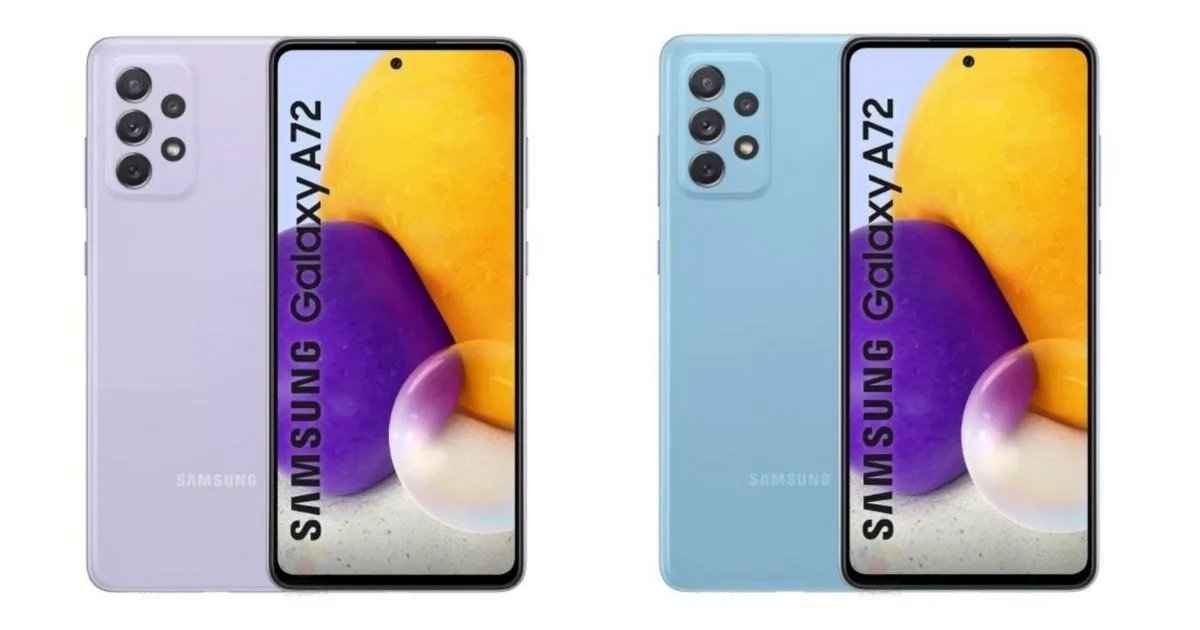 Samsung Galaxy A52 and Galaxy A72 are expected to be announced in 4G and 5G variants.

Samsung is currently working on its two upcoming A-series smartphones – Galaxy A52 and Galaxy A72. Now both the phones have been tipped to launch in India soon.

As per a report of 91mobiles, Samsung Galaxy A52 and Samsung Galaxy A72 will be launched in the country next month i.e March. Both are expected to be announced in 4G and 5G variants.

Meanwhile, Samsung Galaxy A52 has also been spotted on Google Play Console. As per the listing via MySmartPrice, the phone will be powered by Snapdragon 750G chipset with 6GB RAM. It will run Android 11 out of the box. It will feature a display with Full HD+ resolution.

As per earlier leaks, Samsung Galaxy A52 will feature a 6.5-inch Super AMOLED display and pack a 4,500mAh battery with 25W fast charging. It will run Android 11 OS out of the box, likely with version 3.1 of One UI. The 4G variant will likely be backed by the Qualcomm Snapdragon 720G SoC, while the Samsung Galaxy A52 5G model could be powered by the Qualcomm Snapdragon 750G SoC.

Samsung Galaxy A52 5G will feature a quad-camera setup at the rear, which will come with a 64-megapixel primary sensor, 12-megapixel sensor, and two 5-megapixel sensors. It will likely have a 32-megapixel front camera for selfies and video calls.

The Galaxy A52 5G is said to come in four colour variants – black, blue, lavender, and white. There will be 6GB/8GB RAM and 128GB/256GB of storage variants.

Samsung Galaxy A72 will arrive in 4 colours including blue, violet, white and black colours. The phone price is said to start at €449 (approx Rs 37,000). The phone will sport a 6.7-inch SuperAMOLED display with a resolution of 2400 x 1080 pixels, 20:9 aspect ratio and a refresh rate of 90Hz. The phone will have an under-display fingerprint scanner and will have a punch-hole on top centre housing the front camera.

Samsung Galaxy A72 will be backed by a 5000mAh battery that will come with fast charging support through USB-C port. It will be powered by a Snapdragon 720G processor paired with 6GB and 8GB of RAM. The internal storage will have 128GB and 256GB capacities and it will have expansion support through a Micro-SD card.