Samsung has hiked the price of Galaxy A52 4G smartphone by Rs 1,000. The new pricing details are now reflected on Samsung’s India website. 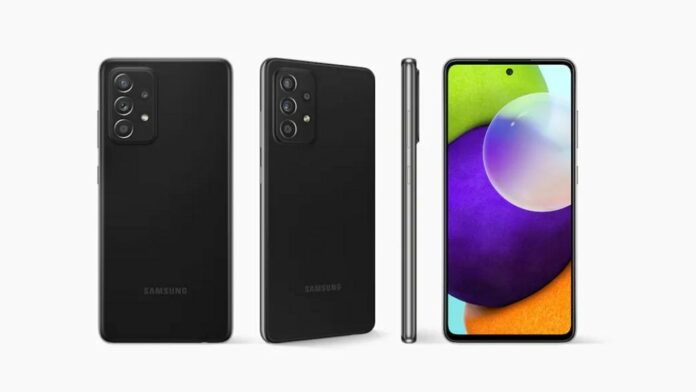 Samsung has hiked the price for its Samsung Galaxy A52 4G mid-range smartphone by Rs 1,000. The smartphone was launched in March this year in two variants in India.

Samsung Galaxy A52 sports a 6.5-inch FHD+ Super AMOLED display with a 90Hz refresh rate. Further, the display comes with800 nits of peak brightness and Gorilla Glass 5 protection. Under the hood, it has an octa-core Qualcomm Snapdragon 720GSoC.

The phone comes with up to 8GB of RAM. In addition, expandable storage is also present on the phone.

On the battery front, the phone is backed by a 4500mAh battery with support for 25W fast charging, although you only get a 15W charger in-box. The smartphone runs on OneUI 3.1 based on Android 11 out-of-the-box.

Additional features of the phone include a 3.5mm headphone jack and Dual stereo speakers backed by Dolby Audio tech. 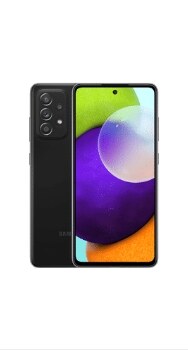