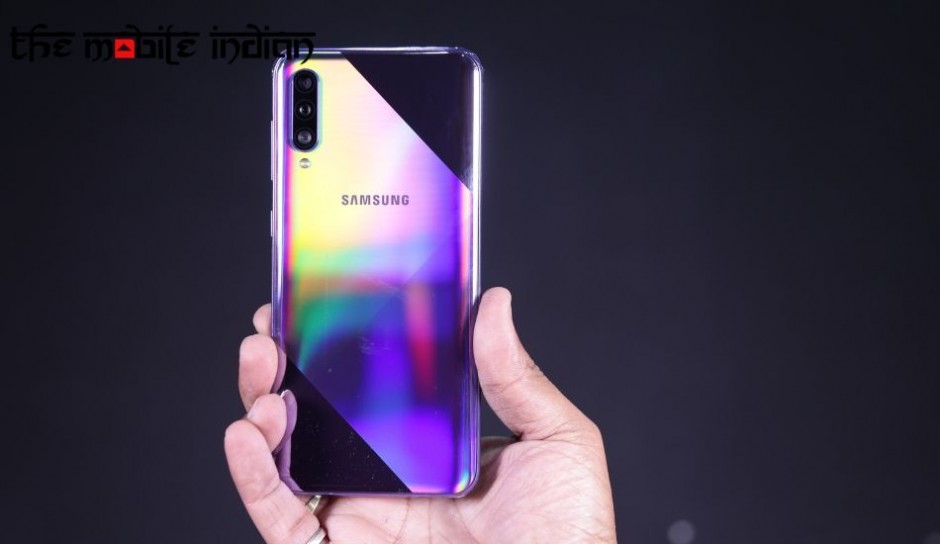 Key specifications of the upcoming smartphone have been leaked online.

Samsung is reportedly working on a new smartphone in the A-series. Dubbed as Galaxy A51, key specifications of the upcoming smartphone have been leaked online.

On the camera front, the Galaxy A51 will come with a 48-megapixel rear camera as a primary lens. As of now, there is no information on other sensors, which will be present in the smartphone. For the front, the phone is reported to feature a 32-megapixel selfie shooter.

The report adds that the phone will run on One UI 2.0, which will be based on Android 10. That said, no other information is available about the new smartphone from Samsung.

Previously, the smartphone was spotted on Geekbench listing. As per the listing, the Galaxy A51 smartphone will be powered by Exynos 9611 1.74GHz octa-core processor. In addition to the chipset, the Geekbench listing also confirms that the smartphone will feature 4GB of RAM. The handset is loaded with Android 10 out-of-the-box. The benchmark results revealed the Galaxy A51 scored 323 points in the single-core test and 1185 points in the multi-core test. As per reports, Galaxy A51 will be offered in 64GB and 128GB storage variants in Silver, Black, and Blue colour options.