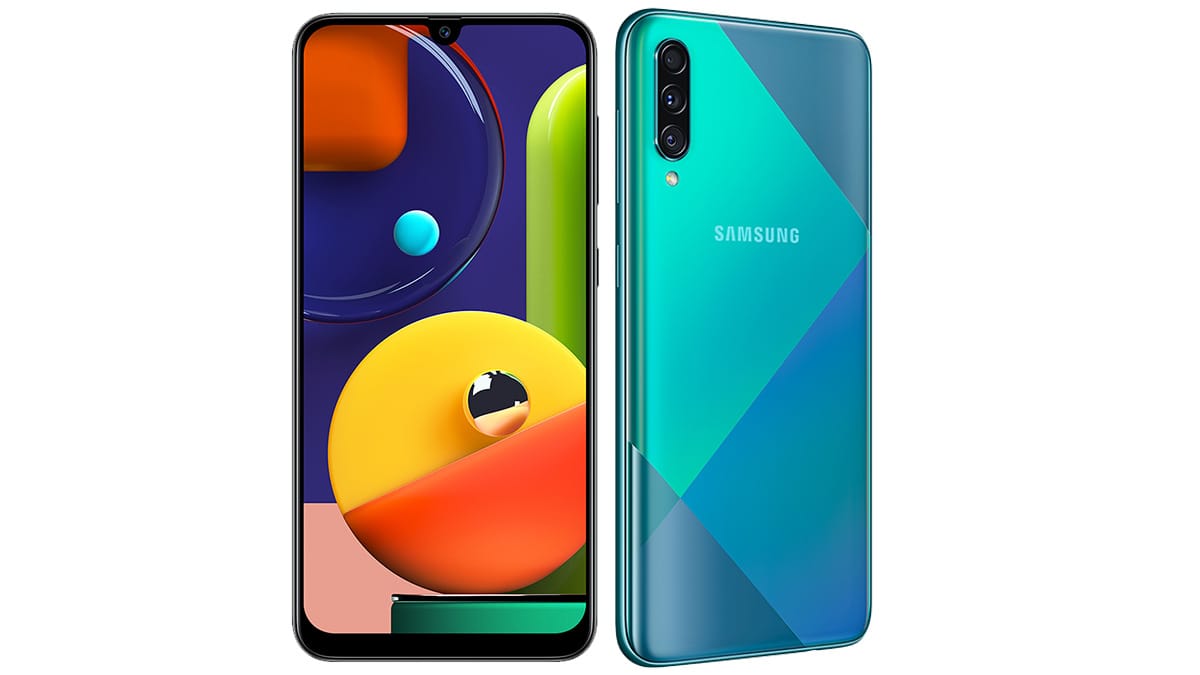 Samsung Galaxy A50s and Galaxy A30s were launched in India in September this year. Now both the smartphones have received a price cut in India.

The price cut was first tipped by Mumbai based retailer, Mahesh Telecom means the new prices are applicable at offline stores. Notably, the price cut is not reflecting on Amazon and Samsung website at the moment.