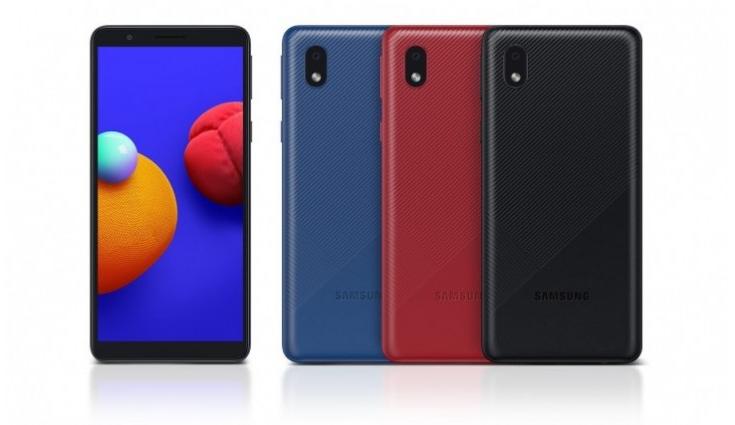 Samsung has unveiled its Galaxy A3 Core Android Go edition smartphone in Africa. The new phone is the successor of the Galaxy A2 Core that was announced last year. Samsung Galaxy A3 Core is priced at NGN 32,500 (roughly Rs. 6,200).

The phone comes in Blue, Black, and Red colour options.

Samsung Galaxy A3 Core features a 5.3-inch HD+ display with a screen resolution of 720 x 1480 pixels and 16:9 aspect ratio. The phone features a plastic build with a ridge-like pattern on the back. The phone is powered by a quad-core SoC clocked at 1.5GHz. There is no fingerprint scanner on this phone.

The phone is backed by a 1GB of RAM and 16GB of internal storage. The storage can be expanded up to 512GB with microSD. On the camera front, the phone has a single 8-megapixel rear camera with f/2.2 aperture and LED flash, while for the front, there is a 5-megapixel shooter with f/2.4 aperture.