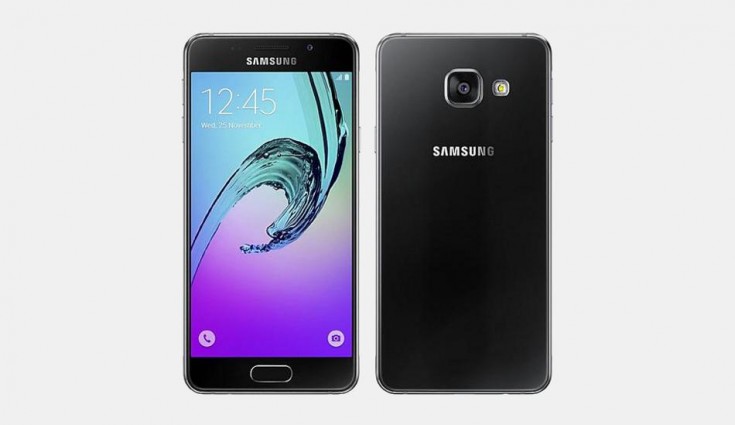 Both the smartphones were launched with Android Marshmallow operating system. 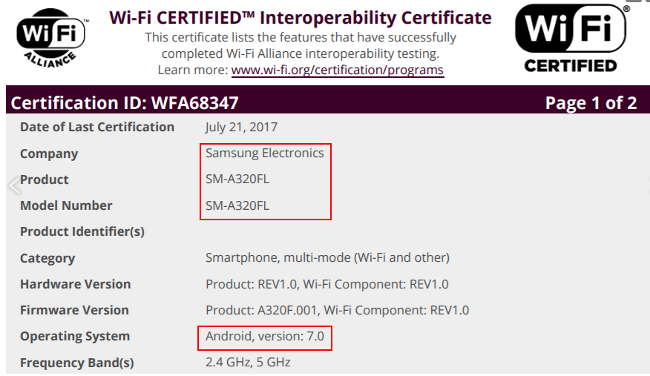 Samsung Galaxy J7 (2016) smartphone was launched in India last year with Android Marshmallow operating soon. To brief out the specifications, the Samsung Galaxy J7 (2016) comes with a 5.5-inch full-HD (1080 x 1920 pixels) AMOLED display. It is powered by 1.6 GHz octa-core processor with 3GB of RAM, 16GB of internal storage which can be further expanded to 128GB via a micro SD card. The device runs on Android 6.0 Marshmallow operating system and packs in a 3,300 mAh battery. 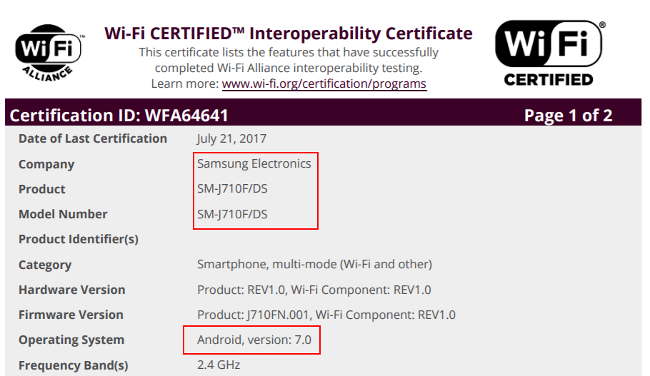 The Samsung Galaxy A3 2017 smartphone running Android 6.0 Marshmallow was made official earlier this year. The Galaxy A3 (2017) sports a 4.7-inch HD Super AMOLED display and is powered by a 1.6GHz octa-core Exynos processor coupled with 2GB of RAM and 16GB of internal storage which can be further expandable via microSD card. As of now, the smartphone runs on Android 6.0.1 Marshmallow operating system.

On the camera front, the smartphone comes with a 13-megapixel rear camera and an 8-megapixel front-facing camera for selfies and video calling. The device is powered by a 2,350mAh Li-Polymer battery with fast charging and offers 4G with VoLTE, Wi-Fi 802.11 a/b/g/n/ac, Bluetooth 4.2, ANT+, USB Type-C, dual-SIM and NFC for connectivity. The smartphone also houses a Fingerprint Sensor as well. The handset measures 135.4 x 66.2 x 7.9 mm and weighs 138 grams.