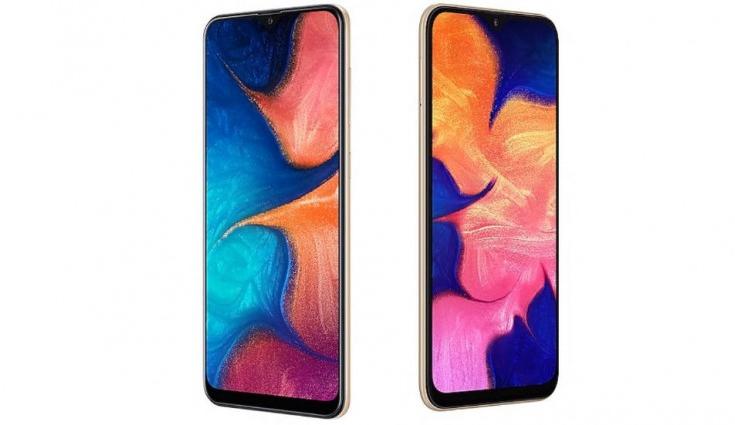 Samsung Galaxy A20s comes with 4GB of RAM with 64GB of internal storage and comes in two different colour options- Green and Black.

In the Philippines, the Samsung Galaxy A20s was launched with 4GB of RAM with 64GB of internal storage and is priced at PHP 9,990 (approximately Rs 13,659). The phone comes in two different colour options- Green and Black.

As far as the specifications of the Samsung Galaxy A20s is concerned, it features a 6.5 inches HD+ Infinity-V display with a resolution of 1520×720 pixels, 19.5:9 aspect ratio, and 264ppi. The phone comes equipped with 14nm 1.8GHz octa-core Qualcomm Snapdragon 450 processor coupled with Adreno 506 and comes with an option to expand the storage up to 512GB via micro SD card. It comes with the rear-mounted fingerprint scanner and also has face unlock feature as well.

On the camera front, galaxy A20s sports a triple rear camera setup with 13-megapixel as a primary sensor with f/1.9 aperture, 8-megapixel 120° ultrawide angle lens with f/2.2 aperture and a 5-megapixel depth sensor. On the front, it has an 8-megapixel selfie shooter with f/2.0. The phone runs on Android 9 Pie based on One UI and comes packed with 4000mAh battery with 15W Type-C fast charging. Connectivity options include VoLTE, WiFi, Bluetooth 5.0, GPS with A-GPS and GLONASS.