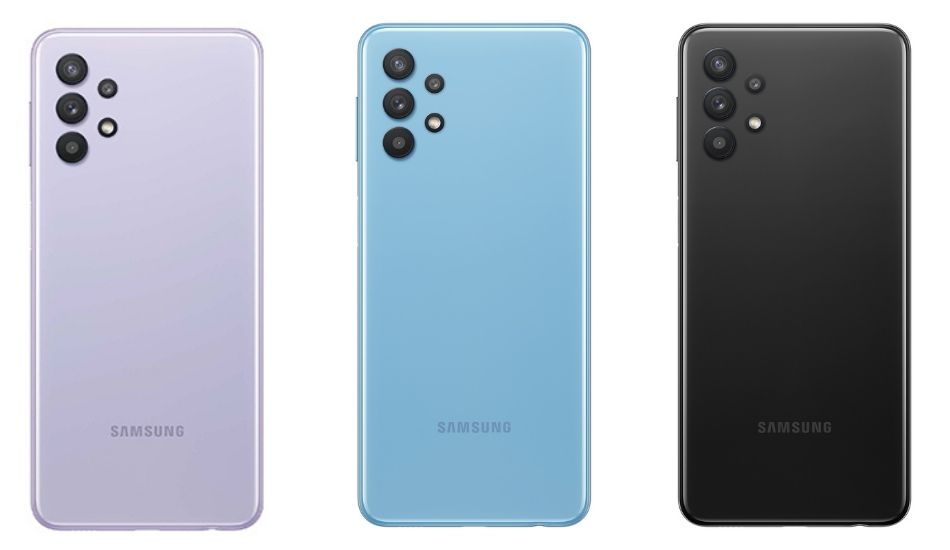 Samsung should be releasing the new Galaxy A12 budget smartphone in India soon. The Galaxy A32 4G has also been spotted on Geekbench

Samsung announced a new budget smartphone called the Galaxy A32 5G a couple of days back and now, a new variant of the device with 4G connectivity has been spotted on geekbench. Along with this, the Galaxy A12 has also been spotted on the BIS certification website bearing the model number SM-A125F, suggesting towards an imminent launch.

The Geekbench listing for the Galaxy A32 5G seems to confirm a bunch of key specifications for the device.

Apart from the motherboard spec which mentions MT6769V/CT, which could be the MediaTek Helio G85 SoC, everything else should match the recently unveiled Galaxy A32 5G. The 4G variant could also sport a 6.5-inch HD+ Infinity-V TFT LCD display.

The listing shows that the device will have 6GB of RAM and will run on Android 11. If it matches the 5G variant, the 4G variant could also have an 8GB RAM variant along with 128GB of storage which should be expandable as well.

The quad-camera setup on the back of the device includes a 48MP (f/1.8 aperture) primary sensor, an 8MP (f/2.2 aperture) ultra-wide lens, a 2MP (f/2.2 aperture) depth sensor, and a 5MP (f/2.4 aperture) macro lens. There is a 13MP shooter on the front for selfies. Connectivity features include 4G LTE, dual-band Wi-Fi, Bluetooth, GPS, and USB Type-C port for charging and data sync. The phone packs a 5000mAh battery and supports 15W fast-charging. 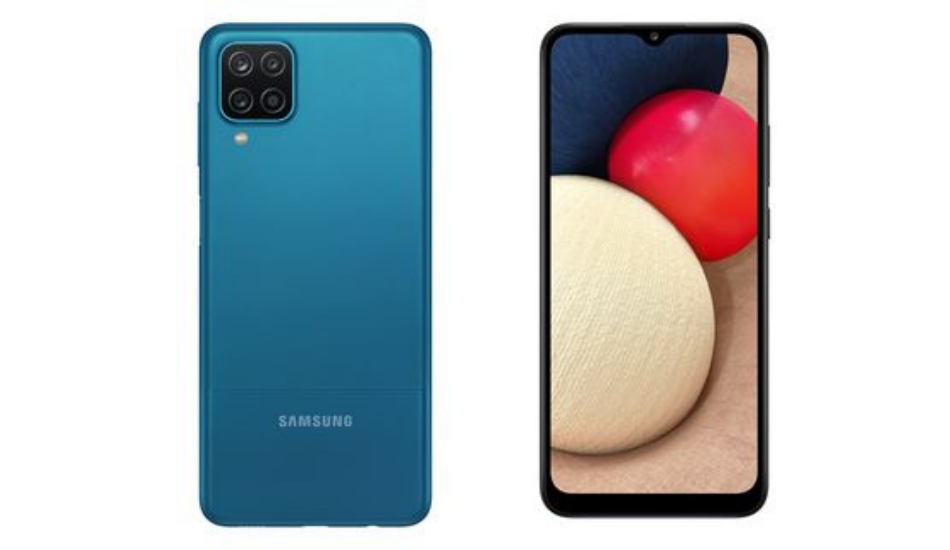 The Galaxy A12 that made its way to Europe back in December, features a 6.5-inch HD+ display with an Infinity-V notch and big bottom chin.

The device is powered by an octa-core chipset with CPU cores clocked at 2.3GHz and 1.8GHz respectively. Samsung has not revealed the name of the chipset but the leaks point towards the MediaTek Helio P35. It is paired with upto 6GB of RAM and 128GB of Storage with expansion upto 1TB.

The Galaxy A12 offers a quad camera setup including a 48MP primary sensor, a 5MP ultra-wide lens, a 2MP macro, and a 2MP depth sensor on the rear.

The smartphone comes with a huge 5,000mAh battery and 15W fast-charging support rechargeable through the USB Type-C port at the bottom. The phone also has a 3.5mm audio jack and a side-mounted fingerprint sensor onboard.