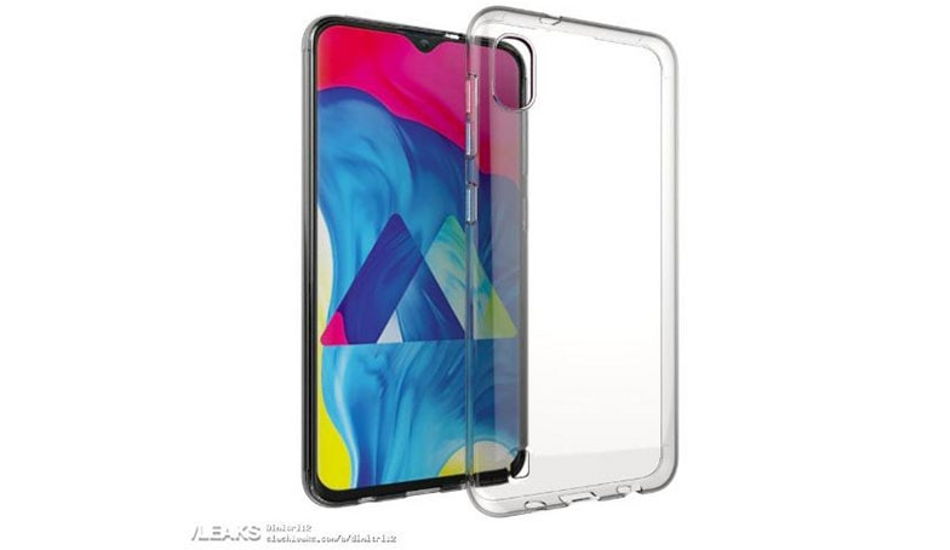 Samsung Galaxy A10s will feature a 4000mAh battery and it will be powered by 2.0GHz octa-core processor.

Samsung is working on a new budget-centric smartphone under A-series, dubbed as Galaxy A10s. Somespecs of the phone surfaced recently and now again specifications have been leaked online.

Tipster Ishan Agarwal in collaboration with MySmartPrice has leaked details about the upcoming smartphone from Samsung. As per the leak, Galaxy A10s will feature a 4000mAh battery and it will be powered by 2.0GHz octa-core processor.

Further, the leak reveals that the smartphone will be equipped with a dual rear camera setup of 13-megapixel and 2-megapixel sensors. For the front, the phone will have an 8-megapixel camera. The phone will also feature a rear fingerprint sensor. The Galaxy A10s would be offered in back, blue, and green colour options.

A recent Wi-Fi certification revealed that the Samsung Galaxy A10s comes with model number SM-A107F/DS and it will support single-band Wi-Fi a/b/g/n (2.4GHz) and LTE capabilities. It will have Wi-Fi Direct support and includes Bluetooth. The device will be powered by Android 9.0 Pie operating system.

Samsung Galaxy A10s is expected to be a variant of thealready launched Galaxy A10. The phone will reportedly be powered by a MediaTek Helio P22 octa-core processor under the hood. It will come with 2GB of RAM. In terms of software, the phone will have Android 9 Pie-based One UI out of the box.