Exclusive: Samsung Galaxy A10s to launch in India via offline markets in June 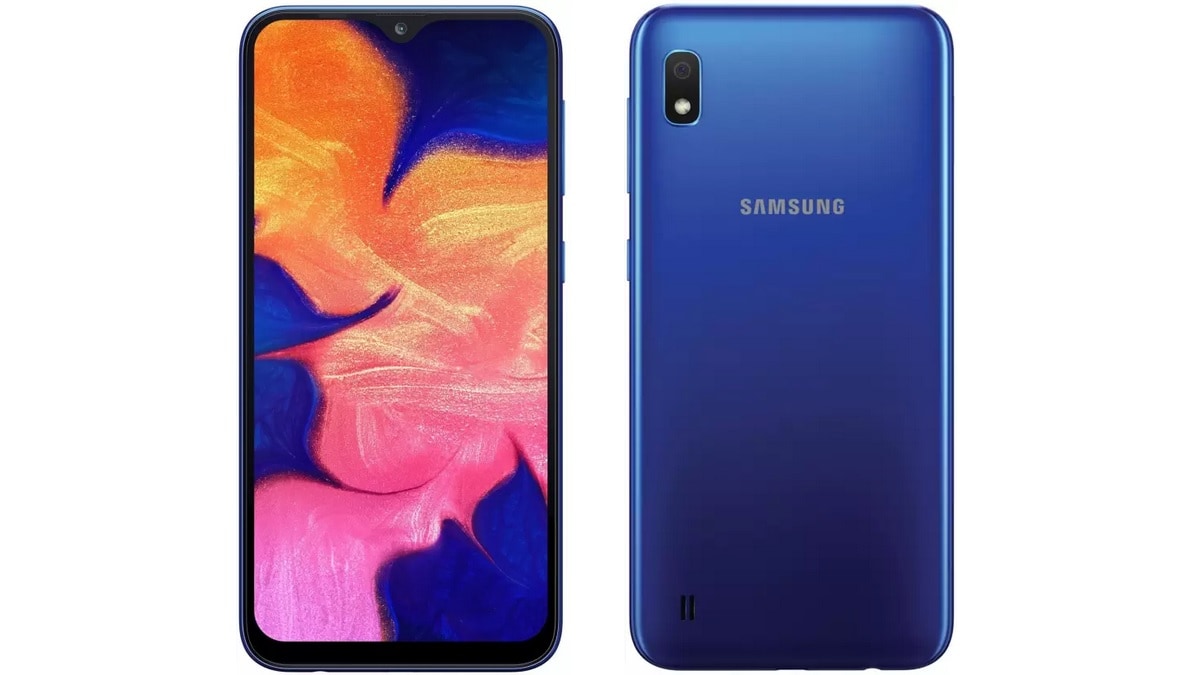 The Galaxy A10s will reportedly carry the model number SM-A107 and it will be available in Green, Black, and Blue colours in India.

Samsung is all set to launch Galaxy M40 in India on June 6. Now sources close to the development have told The Mobile Indian that the company will also be launching Galaxy A10s apart from Galaxy M40 in June via offline markets. The Galaxy M40 will be available on Amazon upon its launch in India.

As per recent reports, the South Korean company might launch the Galaxy A10s alongside Galaxy M40 on the same day. However, the exact launch date of Samsung Galaxy A10s in not known at the moment. The only thing that we can confirm is that Galaxy A10s will launch in June in India via offline markets.

The Galaxy A10s is expected to be a variant of the already launched Galaxy A10. The phone will reportedly be powered by a MediaTek Helio P22 octa-core processor under the hood. It will come with 2GB of RAM. In terms of software, the phone will have Android 9 Pie-based One UI out of the box. The Galaxy A10s will reportedly come with the model number SM-A107 and it will be available in Green, Black, and Blue colours in India. Other specifications of the phone unknown at this moment.

For the camera, the Galaxy A10 features a single 13-megapixel camera for primary imaging with an f/1.9 lens and a 5-megapixel sensor on the front for selfies with an f/2.0 lens. The device runs on Android 9 Pie and is fuelled by a 3400mAH battery.