Samsung Galaxy A10 launched back in 2019 and 2 years later, the device is receiving the Android 11 update based on OneUI 3.1. It is also getting latest security patch. 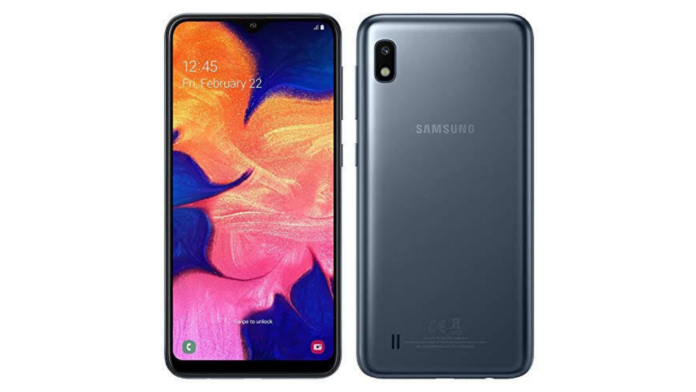 Samsung’s two year old Galaxy A10 budget smartphone is now receiving a new update that bumps up the Android version to 11. Along with the version, Samsung is also providing a new security as well.

The new OTA update with OneUI 3.1 is already rolling out in India with the build number A105FDDU6CUH2. As it may be a phased roll out, it may take some time before the Android 11 update hits all the Galaxy A10 units out there.

As mentioned, Samsung is also releasing the August 2021 security patch for the device. It comes bundled with the OneUI 3.1 update. Samsung has always been peculiar when it comes to security patches. It is nice to see the brand updating one of its oldest smartphones to the latest patches and Android version.

This may be the last major Android update for the smartphone considering it launched in 2019 with Android 9 Pie. Subsequently, the device got updated to Android 10 in 2020 and this is the second major update for the phone. You can head over to Settings and Software Update to check whether the update has hit your device or not.

Galaxy A10 comes with a 6.2-inch HD+ Infinity-V display having 720×1520 pixels resolution. It is powered by Samsung’s Exynos 7884 1.6GHz octa-core processor. It has 2GB of RAM and 32GB of onboard storage with an option to expand the storage up-to 512GB via microSD card. Its gets its juices from 3400mAH non-removable battery. The device ran on Android 9 Pie operating system with Samsung One UI on top of it.

On the camera front, the Galaxy A10 sports a single 13-megapixel camera with an f/1.9 lens at the rear and a 5-megapixel snapper on the front for selfies with an f/2.0 lens. Connectivity options include dual-SIM, dual VoLTE, GPS with A-GPS, GLONASS and apps including Samsung Mall and Smart Manager. The device measures at 155.6 x 75.6 x 7.94mm. 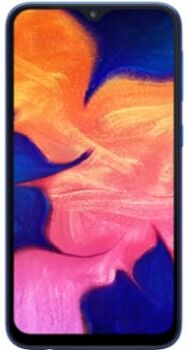