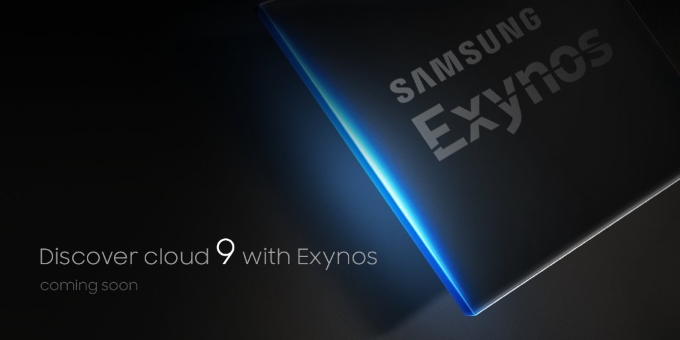 According to a recent information, the next Exynos processor could be named as Exynos 9810.

Samsung is said to be working on a new series of the chipset, which might be known as Exynos 9-series if a recent teaser by the company is to be believed. According to a recent information, the next Exynos processor could be named as Exynos 9810, which is highly likely to debut with the Samsung Galaxy S8 and Galaxy S8+.

Alike Qualcomm Snapdragon 835, the latest processor from Samsung will be built by using company’s 10nm FinFET technology, however, the information about the processor is grim at the moment.

Recollecting some key specs about the upcoming devices, both of them are rumoured to be powered by the latest Qualcomm Snapdragon 835 processor.

The Samsung Galaxy S8 is expected to come with 4GB of RAM and 64GB of expandable storage, while it is reported that the China and Korean market will get a 6GB RAM and an option to choose between 64GB and 128GB of internal storage. A leak also claims that the former will come with a price tag of CNY 6,088 (approx. Rs 59,606) and the latter will be priced at CNY 6,488 (about Rs 63,523).

For the optics, both the variants will come with a 12-megapixel rear-facing camera with f/1.7 aperture and 8-megapixel front-facing camera. The camera is said to come with a bunch of new features including the recently rumoured visual search capability. For the battery, the 5.8-inch variant is likely to come with 3000 mAh battery while the 6.2-inch variant will house a 3500 mAh battery.